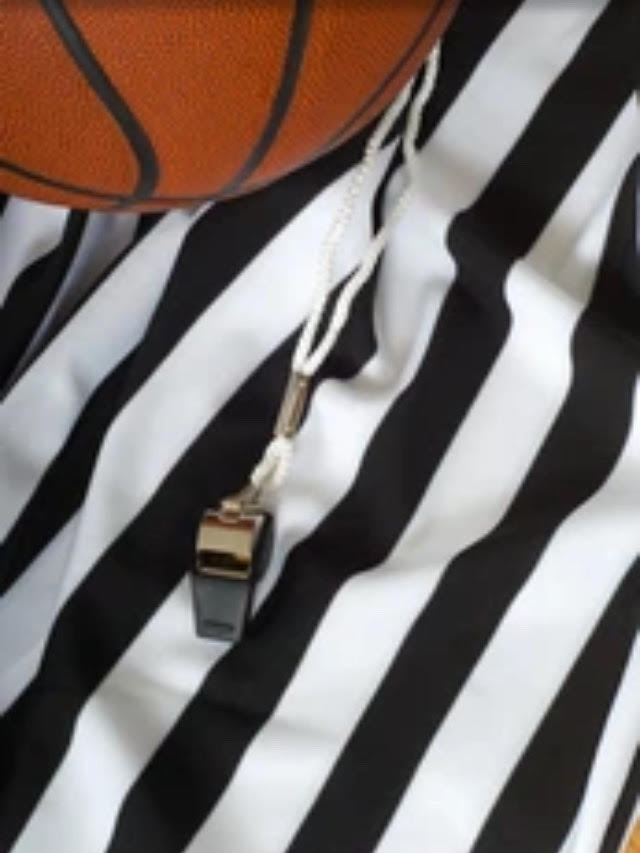 EDGEMONT – Louis Wayne Pourier, 46 of Pine Ridge, has been charged with simple assault and disorderly conduct stemming from interactions between him and another basketball official working the varsity boys’ basketball game in Edgemont between the Moguls and the Hill City Rangers on the evening of January 8.

In the complaint filed by the Fall River State’s Attorney, Pourier was charged with one count of simple assault (attempt to cause bodily injury to another and had the actual ability to cause the injury, in violation of SDCL 22-18-1(1), a Class 1 misdemeanor), and one count of disorderly conduct (engaging in fighting or in violent or threatening behavior, in violation of SDCL 22-18-35 (1), a class 2 misdemeanor).

School officials contacted law enforcement and reported the incident, which occurred on the basketball court in front of those in attendance during a time-out. When law enforcement arrived, they examined evidence for the alleged incident which was not observed by the reporting school official who said that ‘several’ people told them about what had happened.

Pourier was informed of the charges against him when he was arrested at halftime of the game by Deputies from the Fall River County Sheriff’s Office. It was learned that Pourier had an outstanding warrant from Pennington County at the time of his arrest.

During questioning, Pourier claimed that he was assaulted by the victim prior to his own actions, something that was not supported by the obtained evidence.

After arrest, Pourier was transported to the Fall River County Jail for processing, after which he was released on bond.

The Fall River County Herald-Star reached out to the South Dakota High School Activities Association, which governs high school athletics competition between public schools in the state, for comment.

Dr. Daniel Swartos, Executive Director, responded saying, “The SDHSAA is aware of the incident and we are investigating. We take the SDHSAA Code of Ethics for Sport Officials seriously and if necessary, will follow the protocols within our officials handbook regarding violation of those ethics.”