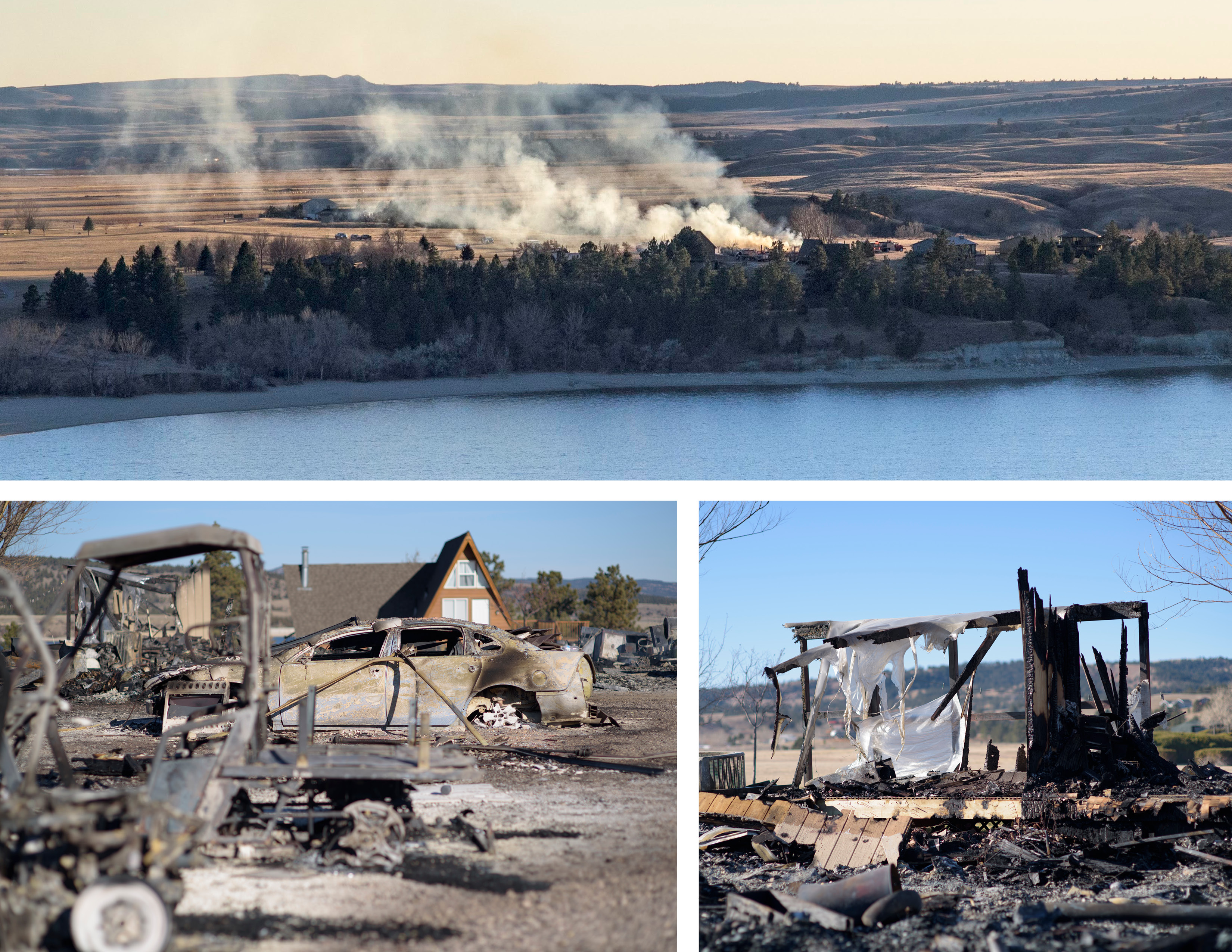 The photo on top shows the fire from the lookout at Angostura Reservoir. The photos on bottom were taken the following day after the explosion on Dec. 3 and show how the garage/house fire incinerated several vehicles. Despite the close proximity of the blast to surrounding neighbors, the fire was contained to the structures of origin.

Deanna Harding, age 71, loved to fish and had a very generous personality

ANGOSTURA – Hot Springs Fire Chief Dar Coy said it was one of the most violent explosions in which he’s been involved, as he described last week’s fire on Angostura View Estates Road which claimed the life of Deanna Harding, 71, and destroyed the home, garage, and several vehicles owned by herself and Diane Greer.

The tragic incident occurred last Wednesday, Dec. 2, at around 2 p.m., in a housing development overlooking Angostura Reservoir on the Shep’s Canyon westside of the lake.

Greer, 67, who was also home at the time of the explosion, said Harding was preparing to run errands in Hot Springs and meet friends to deliver some frozen leftover Thanksgiving stuffing, which was being kept in a freezer inside the garage. Greer recalls Harding saying she was planning to exit the house and head towards the garage, which was not connected but separated only by a breezeway area. Soon after Harding went outside, Greer said she heard and felt an explosion which shook the house as if a bomb had just gone off. She later learned that the blast could be felt and heard by people from across the lake.

Greer said she quickly went outside to find the entire garage collapsed on itself and on fire.

While frantically attempting to locate Harding amongst the burning rubble, Greer said she could hear her cries for help but was unable to locate where they were coming from. She then went inside to call 911 and returned outside to resume her attempts to try and help her injured friend. After once again hearing her cries for help, a few brief moments passed, and then they stopped and were never heard again, Greer said.

Fire Chief Coy said by the time he and others with the Hot Springs Fire Department arrived on scene, the fire had spread to the couple’s nearby home, as there was smoke coming out of the house’s roof vents. The doors of the garage had been violently blown 60-feet away from the foundation with the roof caved in and burning on top of everything inside.

The exact cause of the explosion and subsequent fire is currently under investigation by the State Fire Marshal.

Greer, who was treated at Fall River Hospital and soon afterwards released, was staying with friends in Rapid City last week while being joined by her daughter Falon, 39, who lives in San Diego, Calif.

Greer said she had known Harding for 37 years, first from working together at the Rapid City Post Office. She said the two had a lot in common and enjoyed boating and fishing, which had brought them down to Angostura for many years prior to moving to Fall River County. Once Harding retired from the Postal Service about 20 years ago, they made the permanent move to the Hot Springs area and purchased a home along the shores of their favorite lake. 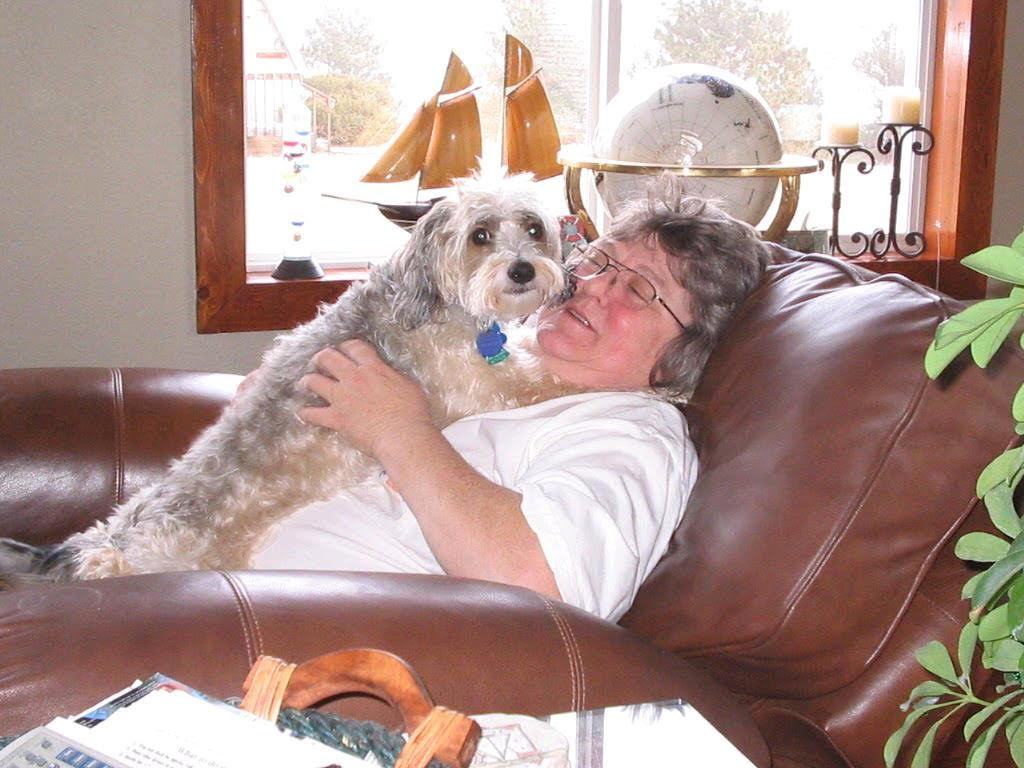 During the early stages of her retirement, Harding began delivering newspapers for the Rapid City Journal and Hot Springs Star. Greer said Harding enjoyed the supplemental income and getting up early in the mornings to go on her extensive route. She was known as a highly dependable and hard worker for Lee Enterprises for more than 15 years, before the company sold the Star and moved to mail delivery. She however continued to deliver the Compass entertainment newspaper supplement each week.

Greer remembers her longtime friend as a “unique character” with a “very big heart,” who loved guns, hunting, the outdoors – especially fishing – and was a voracious reader and Yahtzee player.

“She was very frank with people, which I really liked about her,” Greer added. 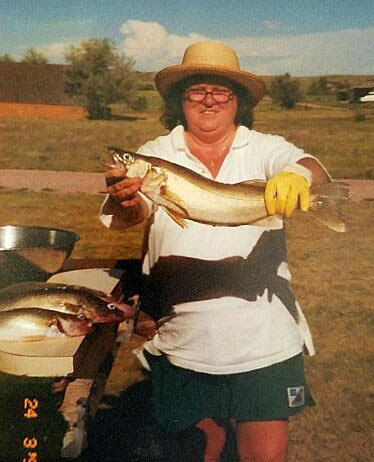 Longtime friend and fishing buddy Mike Johnston, who lived across the lake from her on the east side near Pirate’s, said he last saw Harding a few weeks ago after he had caught about 25 pounds of Northern Pike while fishing near the Angostura Dam.

“She liked to pickle Northerns and was more than happy to meet me at the beach below her home so I could give her the fish,” Johnston recalled, as he described how he had added a back pedestal to his fishing boat last summer just so his friend would have her own seat on his fishing boat. Johnston said he lived only two blocks away from Harding while growing up in Rapid City. And more recently, he also worked together with Harding delivering newspapers for the Rapid City Journal and Hot Springs Star for many years.

Johnston and his wife were also one of the people for whom Harding was planning to see in Hot Springs the day of her death. He recalled talking to Deanna earlier in the day to set up a time to meet in town so she could share some of her Thanksgiving leftovers with his family – a common gesture indicative of her generous personality.

He said that as he was leaving his house on the eastside of the lake, he could see the smoke rising from the horizon towards the westside of the lake and mentioned to his wife that it appeared to be coming from an area near Harding and Greer’s home. After waiting several minutes in Hot Springs for Harding to meet them, Johnston said he received a phone call from Greer which informed him of the tragic news of the explosion that killed his friend.

Johnston remembers his longtime fishing partner as someone who would give the shirt off her back to anyone that needed it. He has a boat full of fishing memories with Harding, including a late-September excursion in an Angostura bay when he caught two bass at the same time on the same lure – which was a first for either of them. It would be their final fishing outing together. 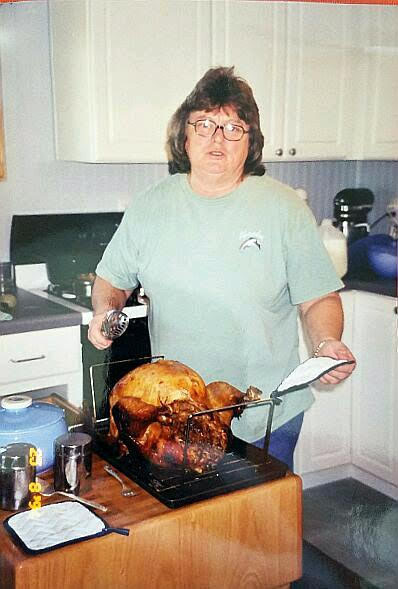 Another longtime friend and fishing companion, Mike Voncollen of Rapid City, said he had hung out with Harding since they were just five years old.

“She loved fishing,” Voncollen said, as he recalled how the two of them used to ride the Rapid City public bus by themselves as 10-year-olds from their home on one end of town to Canyon Lake, where they would fish all day long and then catch the late bus back home at the end of the day. He also described how one set of their parents would also sometimes take them to Jenney Gulch at Pactola and drop them off in the morning to fish all day, and then the other’s set of parents would come pick them up again towards evening time.

Voncollen also described Harding as a “loyal friend” and someone with a “big heart” who would often take in and help complete strangers. He said she was one of the originators of the Thanksgiving feast that the Hot Springs American Legion has held annually for the past 15-plus years.

The American naturalist and philosopher Henry David Thoreau once said, “Many men go fishing all of their lives without knowing that it is not fish they are after.”

For both Johnston and Voncollen, and likely anyone else who may have fished with Harding, their stories paint a picture that a true friend was certainly found along the way – in addition to a whole lot of fish.