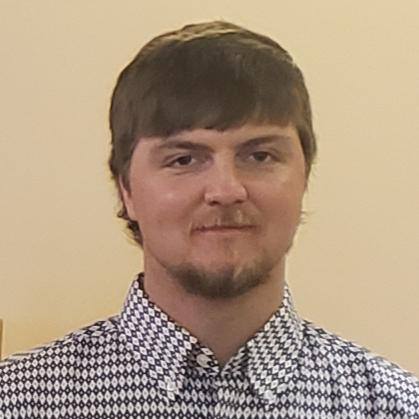 EDGEMONT – Last Monday, July 6, marked the one year anniversary of the disappearance of Chance Englebert, formerly of Edgemont, who was last seen walking in Gering and Terrytown, Neb., based on video surveillance obtained by the Gering Police Department. At the time, Chance, his wife Baylee and son Banks were in town to visit his wife’s family.

A prayer vigil for Englebert was held at the Fall River County Fairgrounds in Edgemont on July 6. Among those in attendance was Englebert’s grandmother, Linda Kluender, who estimated that the event was attended by approximately 150 people, about half of which released balloons as they remembered Englebert and prayed that he might still somehow be found alive one day.

Kluender shared that his disappearance and absence has been particularly hard for many members of his family and has become difficult for some to talk about.

“Faith in the Lord keeps us from becoming reduced to a pile on the floor,” Kluender confessed.

According to the Gering Police, surveillance footage they have obtained shows Englebert walking to the intersection of Martha Road and 10th Street, where he then turned west onto Martha Road and headed in the direction of Terrytown. According to the reports, family identified the person seen in the video as Englebert who was last observed on video walking alone at the intersection of Terry Boulevard and Stable Club Road in Terrytown.

Both Gering and Scottsbluff Police Department investigators canvassed neighborhoods in the Terrytown area, conducting interviews with area residents and reviewing home security footage in an effort to find any indication of where Englebert might have gone. In addition, investigators from the Scotts Bluff County Sheriff’s Office and the Nebraska State Patrol participated in area searches.

Investigators with the State Patrol searched cell phone records and it was discovered that Englebert’s cell phone last communicated with the cell tower on County Road 19 shortly after 9 p.m. that Saturday evening. It was noted that there was a major thunderstorm that evening that occurred within minutes of the last ping from Englebert’s cell phone.

In the days following his disappearance, K-9 search units from Colorado and Wyoming , area search-and-rescue personnel and volunteers from area fire departments aided in the effort by searching bodies of water including the North Platte River, Gering Central Canal, and numerous lakes and ponds.

Family and friends were interviewed in the days and weeks following his disappearance and investigators received and followed up on reported sightings in several western states including Oregon and Texas but none proved successful in revealing his whereabouts.