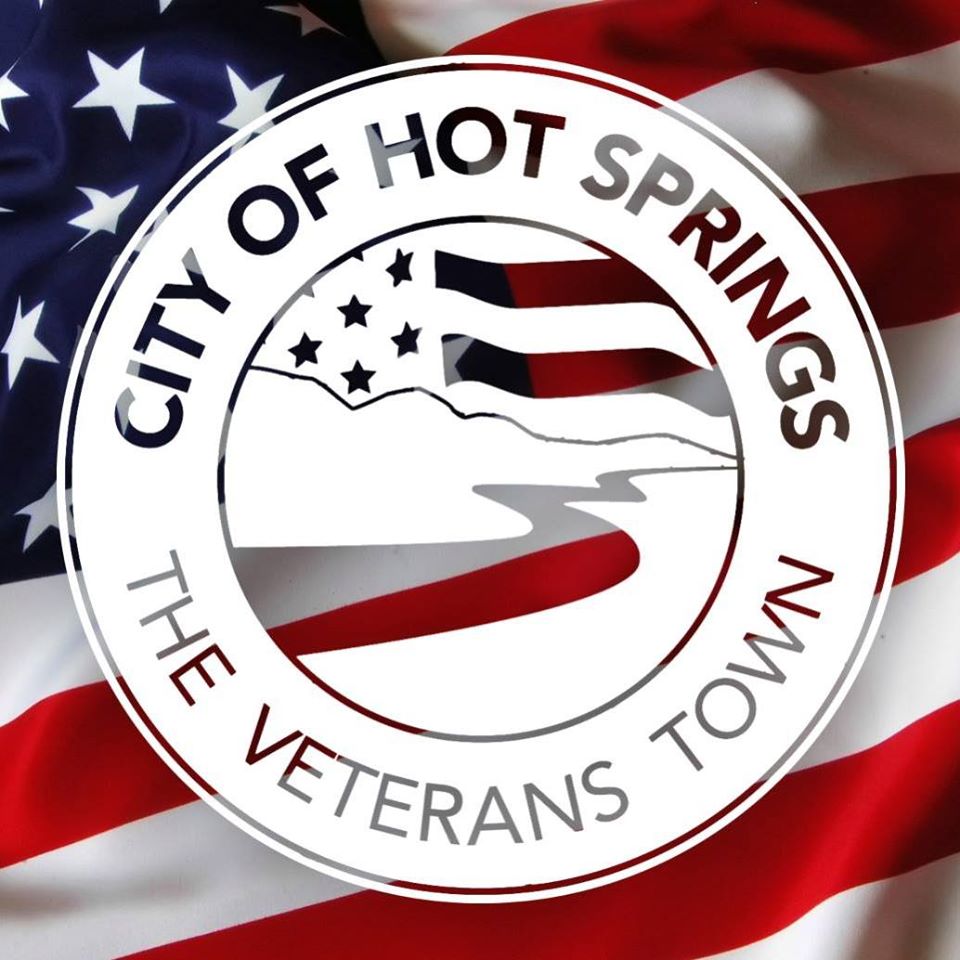 HOT SPRINGS – The Hot Springs City Council took a big step towards more fully opening up businesses on Monday night, April 27, when they passed Resolution 2020-15 amending Ordinance 1212 which had put limitations on certain businesses in town due to the COVID-19 public health crisis.

Taking effect at 6 a.m. on April, 28, 2020, the primary components of the new resolution now allow for the on-site consumption of food and beverages while also permitting – under the right circumstances – more than 10 people to gather, provided everyone in all cases, maintains at least six feet of physical separation. In establishments where the six feet of physical separation is not feasible, those establishments must then suspend or modify their business practices and allow no more than 10 people to gather in an enclosed area.

Prior to the resolution passing unanimously in an approximate 20-minute meeting on Monday night, councilman Bill Lukens explained the reasons behind the resolution. He said it came about last Friday when he received a call from a citizen who indicated some inconsistencies with the city's current ordinance and that of Gov. Kristi Noem's most recent Executive Order, which removed the previously stated on-site consumption restrictions at restaurants.

Lukens said the council's new resolution is in-line with the Governor's current Executive Order and will also be in-line with what he expects her to announce later in the week, in regards to future steps in returning the state back to some normalcy.

The council's new resolution has five different paragraphs which each address a different type of business in relation to Ordinance 1212. The wording in each paragraph however is very similar.

The most significant amendment is in the first paragraph which states “restaurants, coffee houses, bars, breweries, clubs, cafes and other similar places of public accommodation offering food and beverages for on-site consumption, including any alcohol licenses with on-sale privileges, may open to on-site/on-sale patrons.”

It further states: “They shall suspend or modify business practices as recommended by CDC guidance when ten (10) or more people, to include employees, are in an enclosed space where physical separation of at least six feet is not possible. These businesses shall consider offering business models that do not involve public gatherings including take-out, delivery, curb-side service, drive-thru, off-site service, social distancing models, or other innovative businesses practices that do not involve public gatherings in an enclosed space.”

In a phone interview with Councilman Lukens following the council meeting, he was asked to clarify the intent of the resolution in a real-life scenario:

“If a restaurant had a large enough space to accommodate 20 people in one room, with everyone maintaining six-feet of separation, would that be acceptable?”

To which, Councilman Lukens answered “Yes.”

“If that same restaurant had an adjoining room in the same building (for example, a bar) that was large enough to accommodate another 20 people, with everyone maintaining six-feet of separation, would that also be acceptable?”

Lukens then went on to say, “If we can help our businesses survive during this time, then we want to do that.”

During the council meeting, Hot Springs Mayor George Kotti also stated that he had spoken to the CEO of Fall River Health Services and she was supportive of the city's efforts in the resolution, provided that all other CDC recommended guidelines of physical separation are being followed.

Prior to adjournment, Mayor Kotti asked the councilmembers to be prepared to meet again should the current coronavirus status change within the city.

According to S.D. Department of Health's website, as of Monday, April 27, there were a total of 2,245 total positive cases of COVID-19 reported in the state thus far, with 918 of those still active. Eleven deaths had occurred with 1,316 people recovered.

The vast majority of all of the cases were in Minnehaha County (1,880) with Lincoln County a distant second (131). In comparison, very few cases have been reported West River, where Pennington County leads with a total of 12 cases.

Fall River County thus far has only had only one reported case of COVID-19, for which the person has now recovered. The state's website is now showing that there have been 40 negative tests taken. Other nearby counties include Custer with no positive cases and 18 negative cases, Oglala Lakota County with one positive case (since recovered) and 31 negative tests.