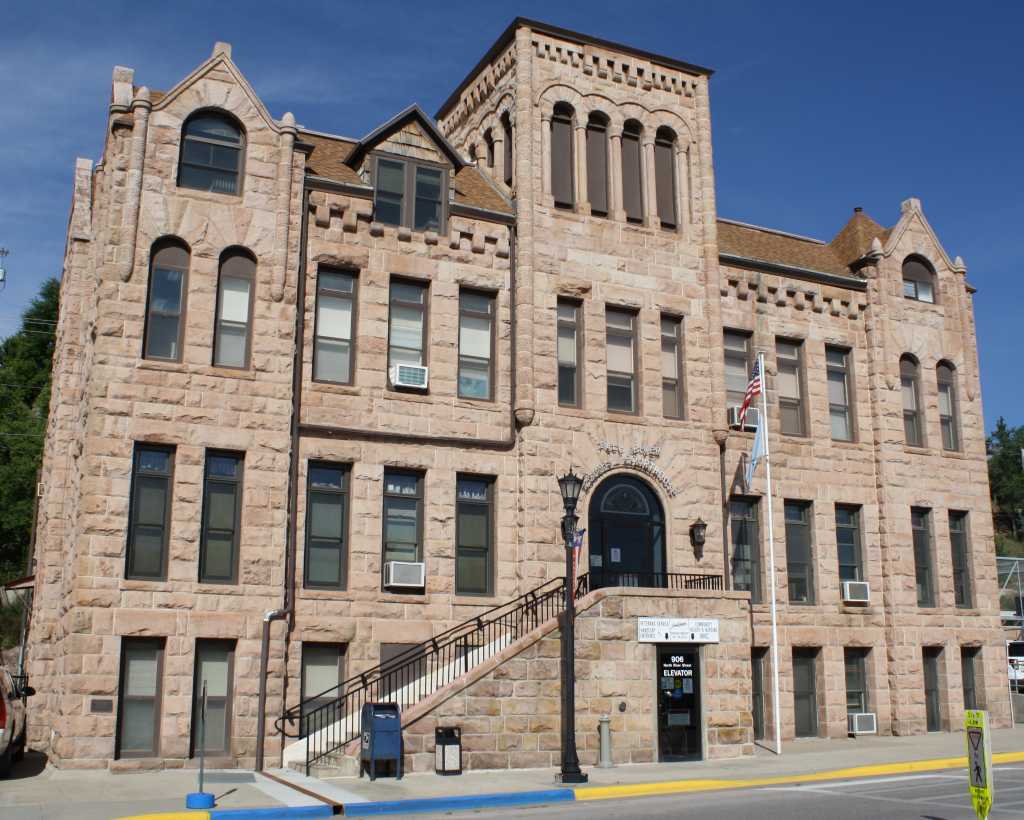 HOT SPRINGS – The deadline to submit petitions to be included on the June 2 county, city and school board election ballot came and went last Tuesday, March 31, and it appears there will be a race for a few of the empty seats. But most will earn their spots without an election.

As of now, the June 2 election is still on as scheduled, in light of the COVID-19 public health crisis. All voters are encouraged to utilize absentee voting, which is available April 17 through June 1.

The seats receiving the most petitions were for Fall River County Commissioner, where a total of nine people have thrown in their hat – all Republicans – for one of the three open seats.

Running this year will be incumbents Paul Nabholz and Joe Allen, along with Heath Greenough who is currently on the commission after being appointed to fill Ann Abbott’s seat earlier this year after she moved out of the county.

All of the other Fall River County vacancies will be filled automatically after only one person submitted a petition to fill. They include Kelli Rhoe for Treasurer, Donna Behrens for Coroner and Lance Russell for State’s Attorney. Both Rhoe and Behrens are the incumbents, but Russell will be taking over the position from Brian Ahrendt, who did not submit a petition to serve again.

In the City of Hot Springs races, current City Council President Bob Nelson was the sole petitioner for the Mayoral position. Incumbent George Kotti had expressed earlier this year that he did not intend to seek re-election, and thus invited others to run for the seat. At the City Council meeting on Monday, April 6, Kotti announced that he will be running for the District 30 State Senate seat in Pierre.

For the individual Hot Springs City Council ward seats, there will only be an election for the one two-year seat in Ward 4, as incumbent Caitlin Turner will face-off against challenger Debra Johnston. There was also a one-year seat vacant in Ward 4, but that will be filled by appointment.

In Ward 1, newcomer Larry Pratt is unopposed for seat being vacated by Ray Ecoffey; and in Ward 2, incumbent William Lukens is also unopposed. Ward 3 had two seats being vacated, with neither of the incumbents Ron Richards or Alison Ritterbush seeking re-election. Instead, newcomer J.R. Huddleston will take the two-year seat unopposed, and Wes Grimes will take the one-year seat unopposed. Grimes has served on the council previously from 2011 to 2015.

For Hot Springs School Board, two people have submitted petitions for one three-year seat, including incumbent Petra Wilson and newcomer Malisa Niles.