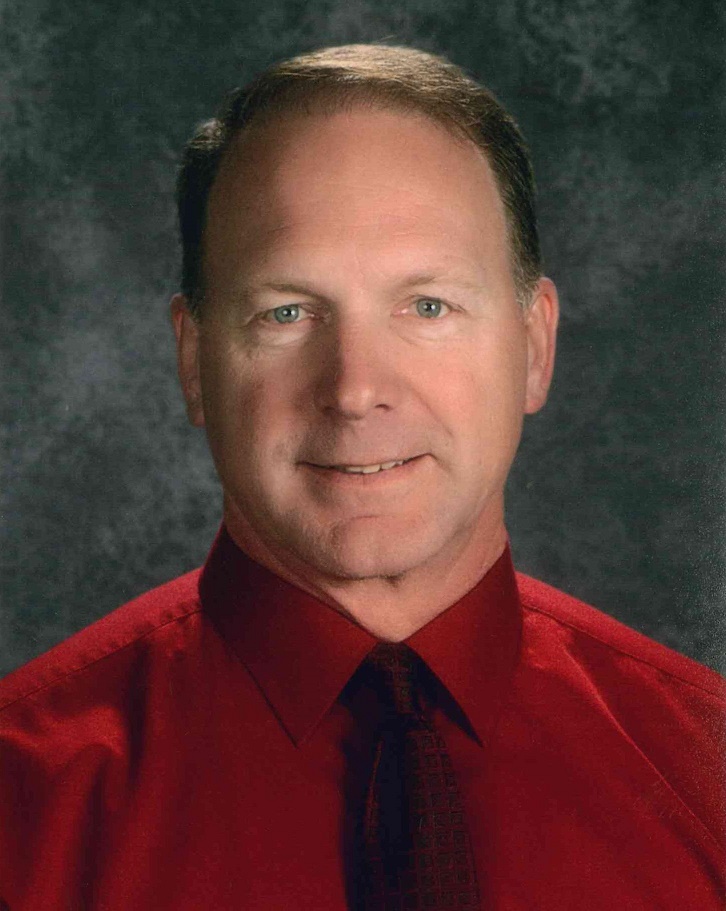 HOT SPRINGS – Citing his desire to focus on students and empower teachers, current Business Manager of the Hot Springs School District, Dennis Fischer, proudly accepted his new role as Superintendent at a special board meeting last Thursday evening, March 12. He will take over in his new capacity beginning on July 1, 2020.

The board meeting marked the end to a process which started earlier this school year with the hiring of Dakota Education Consulting (DEC) to conduct a superintendent search, following current Superintendent Kevin Coles’ announcement that he did not plan to seek an extension to his three-year contract, which ends with the 2019-20 school year.

In the end, it was ultimately decided that the school board needed to not look any further than someone who was already a part of the district.

“From the first moment we moved to Hot Springs, my wife Patty and I have felt very welcomed,” Fischer said in a statement last week following his hiring. “We have met many wonderful people here, and in my current role as Business Manager, I have met many staff members dedicated and committed to providing a strong education for our students.”

Fischer, who was hired near the end of last school year to replace Deb Ollerich as the Business Manager, has 20 years of administrative experience at various school districts in three different states, including 10 years as a Superintendent, most recently for the Platte County School District in Wheatland, Wyo., from 2012-2019. He was also Superintendent for the Pine City Public Schools in Pine City, Minn., from 2009-2012. Prior to taking over as Superintendent at Pine City, he served a dual role of Business Manager/Assistant Superintendent of Business Operations for Pine City Public School for seven years, from 2003-2009.

Before working in an administrative capacity at Pine City, Fischer served as the Technology Director for three years and the Athletic Director for one year. Other teaching-related experience includes being a Business/Computer teacher, coach and Athletic Director in Shell Lake, Wisc., and Slayton, Minn.

Prior to his education career, Fischer was also the owner/editor of the Dolores Star newspaper in Dolores, Colo., and also worked for Ford Motor Credit Company in Eden Prairie, Minn.

Fischer has bachelor’s degrees in Finance (1985) and Business Education (1990) from Moorehead State University, a Master’s in Educational Administration – School Business Management (2001) from the University of Wisconsin-Superior, and earned his Superintendent qualifications from St. Mary’s University in Minneapolis in 2007.

After announcing Fischer’s hiring at last week’s special meeting, School Board President Bob Preuss said he was very pleased, not only with the quality of candidates, but also with how the entire process worked. He said a total of 70 teachers participated in a survey which they used to gain input on the needs of the faculty. He said that based on their feedback, the board felt empowered to know they were of a like-mind with the faculty in selecting the new superintendent.

All of the other school board agreed and expressed their happiness with selecting Fischer and looked forward to him starting next school year.

“I feel this district is full of potential,” Fischer said. “The greatest element of that potential is our students, who are some of the finest young men and women I have met in my 30-plus years in education. They are concerned about their education and their futures. It is our job, and especially my responsibility, to make sure we alleviate their concerns and give them the skills, experiences, and confidence to leave here and be successful in whatever they choose to be and do.”

One of Fischer’s first responsibilities will come before he even takes over officially as superintendent, and that is to help select both a Grade K-5 Principal and a Grade 6-12 Principal. Fischer said the position was opened several weeks ago, and that he, along with Board President Preuss and Board Vice President Nikki Shaw, would make up a three-person committee to look at the applicants and start the selection process in the next week or two.