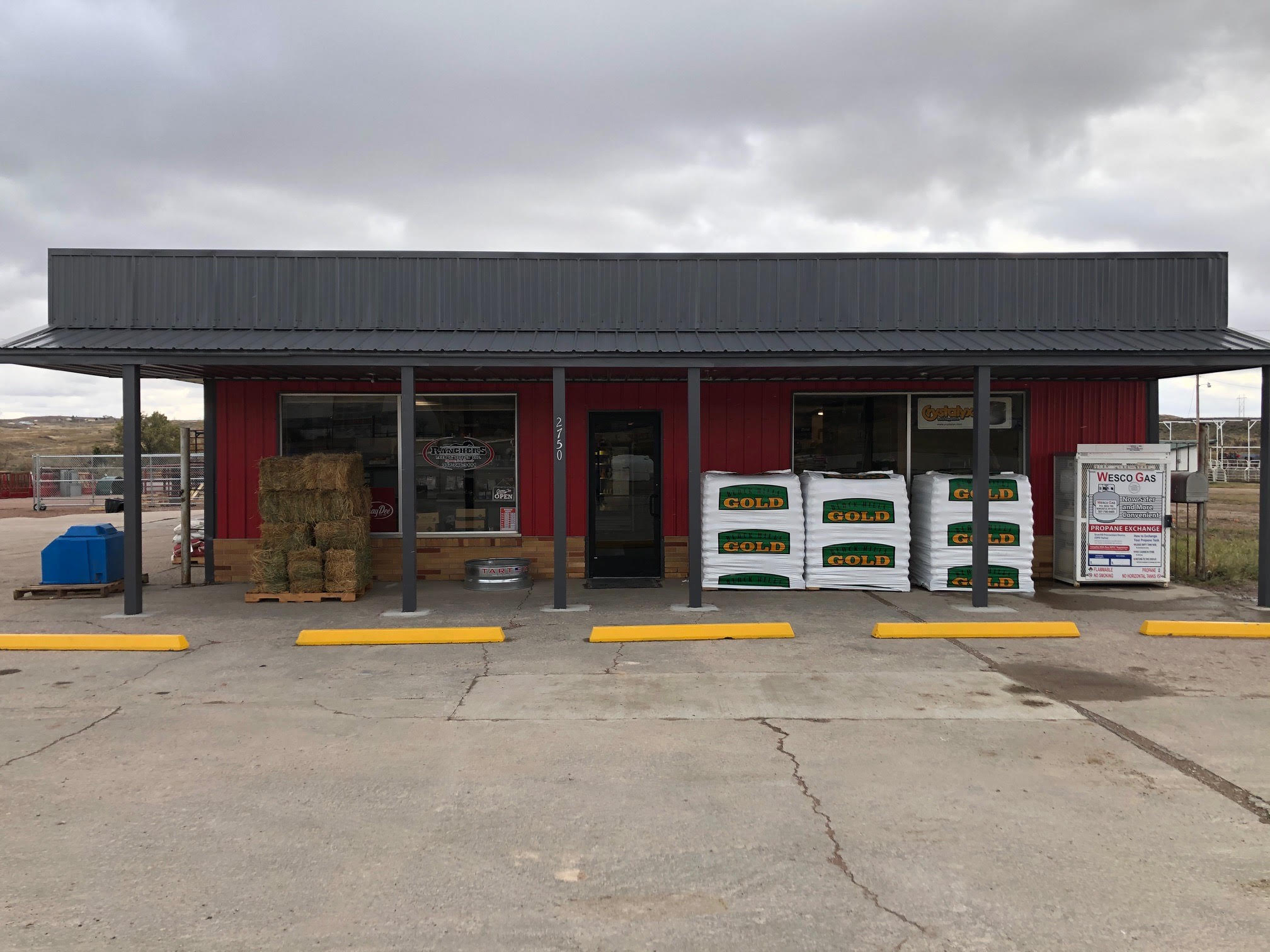 Ranchers Feed and Supply opened a third location in Newcastle Wyo., on July 24, 2019. Their other locations are in Edgemont and Lusk, Wyo.

The owners said they felt that there was a need to provide a good service to those two communities, therefore deciding to expand the company.

“We are working on setting ourselves apart from bigger box chain stores, and are bringing in new items every week,” Jessica Van Eaton, General Manager, said in reference to their merchandise. Not to mention all the familiar staples the community depends on.

“I feel that we provide a great service and try to go above and beyond for the customer. As a family owned business, I feel like they want the best for their employees and community. They have given a lot back to the communities where their businesses are located and to me, that speaks volumes,” Van Eaton, added.

While they don’t have any future prospects on the table right now for further expansions they are content with serving the three communities of Edgemont, Lusk, and now Newcastle.

“We ask customers to give us a chance and feel free to ask, even if we don’t have it, we’ll try to get it,” Van Eaton said.

With owning three stores, Van Eaton says they are able to have better buying power and passing on savings, as well as great customer service, to their existing and new customers.

“Our belief system has always been to offer exceptional customer service. If we don’t have it, we’ll do our best to make sure we can get it,” Van Eaton said.