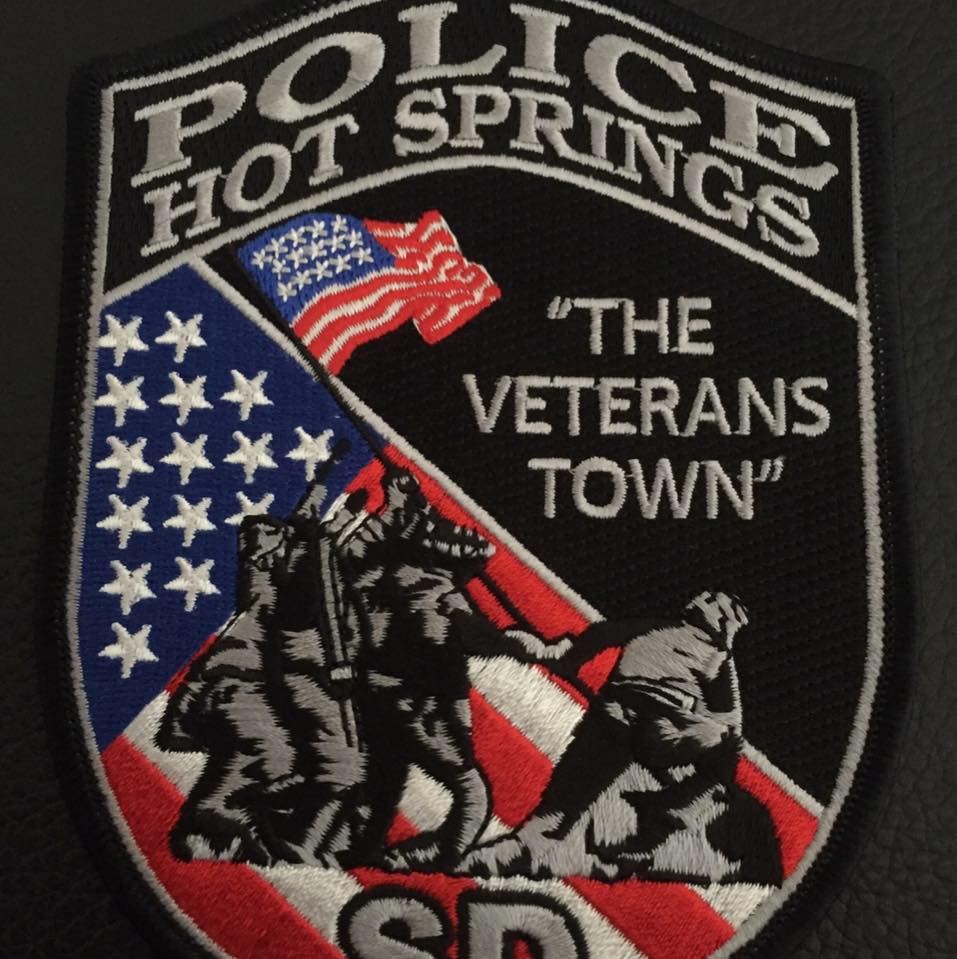 HOT SPRINGS – Hot Springs Police have been a part of a number of felony drug arrests during the month of May, including a search warrant executed at a local motel room last Friday night which resulted in the apprehension of three males from out of state, and then two Hot Springs females and one male arrested Monday morning, May 20.

Earlier in the month, city police officers also seized a considerable amount of drugs – including 3 pounds of meth, along with a number of other narcotics – as the result of a pair of routine traffic stops in the city limits.

Chief of Police Mike Close said all of the arrests were primarily due to “good police work” from his crew of trained officers, in addition to assistance from a concerned public that provides the officers with tips. He said his department relies heavily on input from the public to do their jobs, and that the individuals who provide those tips will always remain confidential during the process.

“They get us on the trail to help us finish the job,” Close said.

According to the dispatcher’s press log from the night of Friday, May 17, two males, aged 23 and 34, were arrested at the America’s Best Value Inn motel near the corner of Minnekahta Avenue and North River Street in downtown Hot Springs.

Chief Close said the arrests were the result of a search warrant that came about after a local citizen reported suspicious activities by the suspects elsewhere in town. Close’s officers then followed up on the report and were able to determine where the suspects were staying.

Marijuana, meth and suspected cocaine was all found in the motel room. Close said, from all accounts, its believed they intended to distribute the drugs in the community. He said the suspects are all from southern states and are currently in custody at the Fall River County Jail.

This past Monday morning, at approximately 5 a.m., city officers responded to a disturbance at a Hot Springs house where three individuals were observed participating in illegal drug activity. Following the execution of another search warrant, two females and one male – ranging in age from 25 to 50 – were arrested with a substantial amount of narcotics seized as well.

Close said the 50-year-old woman arrested lived at the residence, with the two younger suspects there as guests. As of Monday, they were all currently in custody at the Fall River Count jail.

Earlier this month, Close said city police officers pulled over a vehicle for speeding on the Hwy 18 truck bypass. From that traffic stop, two males and two females – all of whom were from elsewhere in South Dakota – were arrested with 3 pounds of meth seized. Close said that he did not believe the meth was destined for Hot Springs and that the suspects were merely traveling through the area.

Also earlier this month, another traffic stop for speeding inside the city limits resulted in the arrest of two males and one female (ages 21 - 35) and the seizure of numerous edibles, marijuana and fentanyl.

Again, Close believed these suspects to also passing through the area at the time of their arrests.