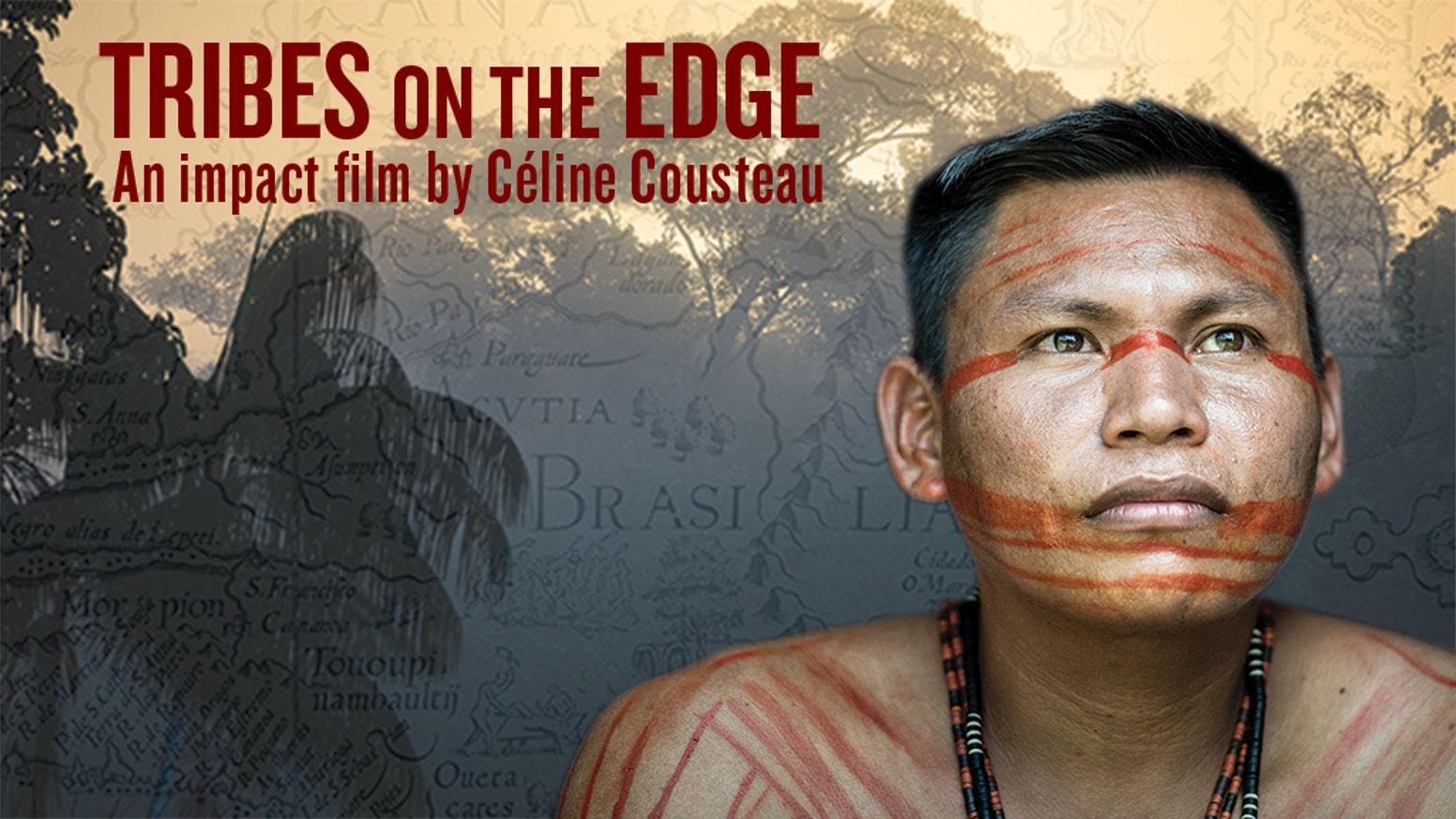 Céline Cousteau, granddaughter of Jacques Cousteau, is the producer of “Tribes on the Edge,” which is one of the films being shown in Hot Springs next week.

HOT SPRINGS – The 10th Annual Black Hills Film Festival, that will feature new independent films produced in South Dakota and other areas, will appear at the historic Hot Springs Theatre on the first weekend of May. Five sessions featuring several different films in each session will be held on Friday, May 3 at 7 p.m., on Saturday, May 4 at 2 p.m. and 7 p.m., and on Sunday, May 5 at 2 p.m. and 7 p.m.

“This is the first year that we are a major venue for the Film Festival,” said Karen Meston, who is one of the owners of the Hot Springs Theatre. “We’ve never had more than one film before, although we did have some short films.”

This year Hot Springs will be screening five films made in South Dakota, including “Wild Prairie Rose,” a 91-minute feature filmed in Beresford. The other South Dakota films are “Mr. Pointy,” “Obits,” “40th,” “Our Tiospaye,” and “The Long Look Back.”

On Friday evening at 7 p.m. the film “Wild Prairie Rose” will tell the story of Rose Miller, who returns to her rural hometown of Beresford in 1952 to care for her ailing mother. Once there she befriends a man who is deaf and must decide if she has the courage to follow her heart. The film challenges the audience to examine their own assumptions about what makes a good life. This film will be shown along with the shorter films “Duffy’s Jacket” and “The Scorpion’s Tale.”

On Saturday afternoon, the film “Words from a Bear” will be featured. The film examines the enigmatic life and mind of Pulitzer Prize winning author, Navarro Scott Momaday. It delves into the psyche behind one of Native America’s most celebrated authors of poetry and prose, and relates his written lines of his Kiowa/American experience to ancestry, place and oral history. The short films will be “Our Tiospaye,” that was filmed on the Pine Ridge and Rosebud Reservations and “We Are Still Here,” that features a band of the Hidatsa tribe, who lived free for 25 years longer than many Native Americans.

On Saturday evening the three films will be “Wildus Johnitus,” “The Trouble with Wolves,” and “The Buffalo King,” which is a South Dakota feature documentary about James (Scotty) Philip, who overcame countless years of this nation’s wanton buffalo slaughter to become a recognizable leader in the preservation of iconic American bison.

The Sunday afternoon films are “Mr. Pointy,” “40th,” “National Parks Adventure,” and “Hearts of Glass,” which is about a vertical farm in Wyoming. Over 15 months the vertical garden experiment grows crops and provides meaningful employment for people with disabilities.

Then, the final session on Sunday evening includes “Obits,” “The Long Look Back,” and “Tribes on the Edge,” which is about Celine Cousteau’s journeys to the Brazilian Amazon at the request of tribal leaders.

After-parties will be held after the evening sessions on Friday and Sunday at The Vault, 329 N. River St., from 10 p.m. to midnight. On Saturday evening the after-party will be held at Bourbon-County Speakeasy, 705 N. River St. from 10 p.m. to midnight. Friends of the Hot Springs Theatre will co-sponsor the after-parties. Food will be provided, but everyone must pay for their own drinks. The public is welcome.

“It’s (after-party) an opportunity for everyone to sit in the same area and talk about what they saw,” Meston said. “It’s another option to spend time and share thought-provoking ideas.”

Full Film Festival passes are available at Chautauqua Artisans Market. The cost is $35 a pack for all the films in Hot Springs only. Individual session tickets are $10 each for adults and $5 for children 14 years and younger. Session tickets will be available at the theatre 30 minutes before the films begin. Further information is available at the Chautauqua Artisans Market, 626 N. River St., Hot Springs. For information about all the films that will be screened in Hot Springs go to the theatre’s Facebook page at www.Facebook/HotSpringsTheatre.

The event in Hot Springs is held in conjunction with other festival venues: May 1 and 2 in Rapid City and May 3-5 in Hill City.

“The film festival is an example of giving more of a variety of special events in a small town,” Meston said. “It’s another event available to locals, as well as people out of the area.”