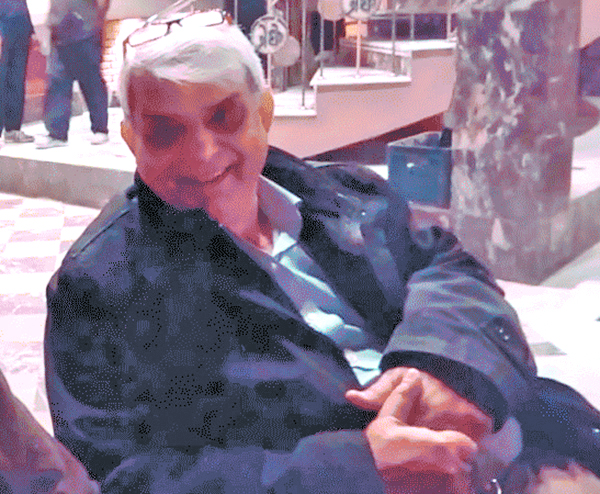 HOT SPRINGS – Dr. Iftikhar Ahmad, a physician who worked as a hospitalist at the Hot Springs VAMC for over three years, was abducted and killed in his home-country of Pakistan last month, according to a recently published report by the Rabwah Times of Pakistan.

The hospitalist position in which Dr. Ahmad served the area’s veterans, is a specialized medical professional who cares solely for hospitalized patients.

Based on the report by the Rabwah Times, Dr. Ahmad and another Pakistani physician, Dr. Tahir Aziz, both went missing from Gali Jagir area of Fateh Jang. Their bodies were found three days later on March 18 from the northern part of Paksitan’s Punjab province.

Police officials said that Dr Iftikhar Ahmad had returned to Pakistan from the United States a few days back while Dr. Tahir Aziz resided in the capital Islamabad. The pair drove from Islamabad to Fatehjang on March 13, however went missing the same evening during their commute back to Islamabad.

Fatehjang Police official, SHO Abid Munir said Dr Iftikhar owned some land in Fatehjang and three of his employees, who are were later arrested, hatched a plan to murder the doctors.

Local man Michael Steinbrecher, an outpatient at the Hot Springs VA who said he had utilized Dr. Ahmad’s services in the past, said he remembered him as friendly, courteous and professional.