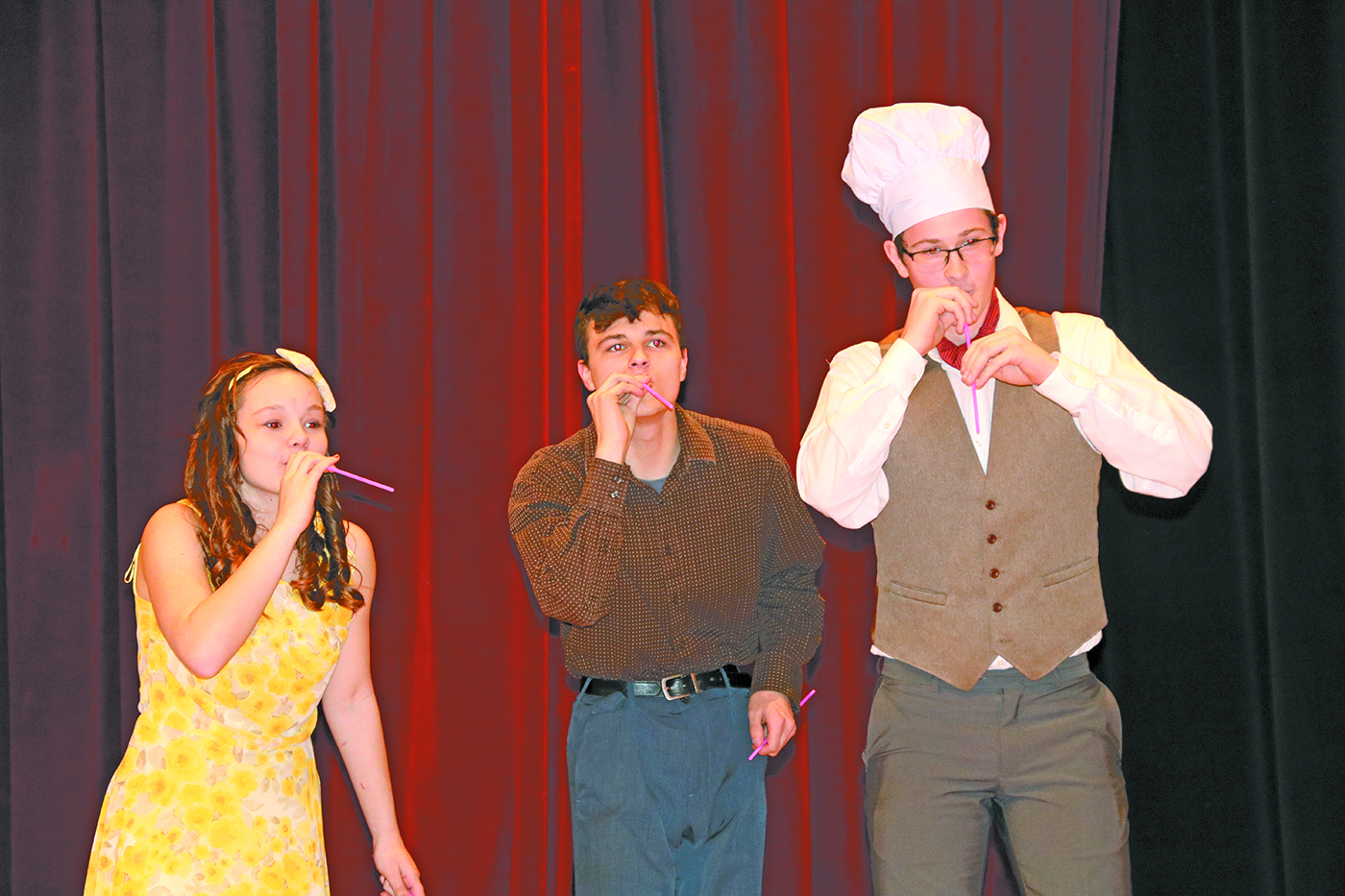 HOT SPRINGS – The Hot Springs High School drama department will perform Chitty Chitty Bang Bang Jr. on April 11 and 12 at 7 p.m. in the Mueller Center Theater. The play is produced by special arrangements with MTI International.

According to MTI’s website, the play takes the audience on a fantastic musical adventure with an out-of-this-world car that flies through the air and sails the seas. Based on the record-breaking West End production and the beloved film, and featuring an unforgettable score by the Sherman Brothers (Mary Poppins), Chitty Chitty Bang Bang JR. is one blockbuster that audiences will find “Truly Scrumptious.”

The plot involves eccentric inventor, Caractacus Potts, sets about restoring an old race car  with the help of his children Jeremy and Jemima. They soon discover the car is magic, and has the ability to float and take flight. When the evil Baron Bomburst desires the magic car for himself, the family joins forces with Truly Scrumptious and Grandpa Potts to outwit the dastardly Baron and Baroness and their villainous henchman, the Child Catcher.

The play is directed by Marilyn Rowley, who is assisted by Breanna Messerole. Melissa Vande Stroet is the musical director and Stacey Martin is the choreographer.

Following is a listing of the student cast: