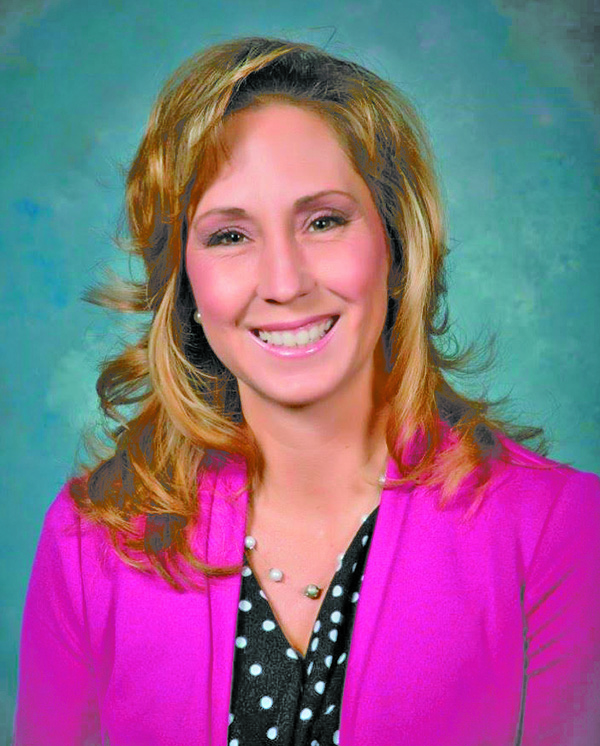 HOT SPRINGS – For the love of Ardmore, Smithwick, Cascade, and Oral, what happened to these towns? People lived there, worked there, raised their families there, and now only a post office or a bank or a school remains standing as a monument to what was but is not anymore. Because these towns are nearby, we pass through them from time to time on our way to other places and cannot help but wonder, what were they like back in the day?

On Friday, April 5 at the Hot Springs Theatre at 2 p.m., the public will have an opportunity to learn more about these towns and other towns in South Dakota when South Dakota Public Television (SDPB) presents a free 30-minute screening of its newest documentary, “Vanished South Dakota: Towns of Yesterday.”

This thought-provoking program visits remnants of once-thriving towns to discover what led to the birth, boom and demise of formerly prosperous communities throughout the state. After the screening SDPB Producer/Media Specialist Stephanie Rissler will share highlights of her interviews in the Black Hills and specifically Fall River County towns. Glen Reaser of Hot Springs will give an insight into early days in Smithwick.

“SDPB loves to produce stories that can be shared about the entire state,” said Carol Johnson with Friends of SDPB. “We want to share stories about towns that used to be thriving; towns that once were and that we don’t want to forget.”

Rissler, who has been with SDPB for 25 years, started working on the project in the summer of 2018 through October 2018. She and her team worked on the editing of the project last summer, and the entire documentary, which is 55 minutes long, will be aired on SDPB in August 2019.

“We’ve visited over 65 locations where towns once existed or are nearly vanished,” Rissler said. “Almost every location we’ve visited will be showcased by video.” Although not all towns will have their stories told.

Folks of all ages are drawn to stories of yesteryear, Rissler said. “People share their own stories of once living in communities like the ones featured in the documentary,” she said. “They thank us for providing everyone a glimpse of the towns and communities that once thrived and are now nothing more than grass fields with a glimpse of concrete where mother nature has reclaimed herself.”

The railroad was the biggest reason, with some exceptions, for the creation and demise for most the towns featured in the documentary.  “As the railroad companies worked their way west, small towns popped up along the way,” Rissler said. “Those towns were places where the trains could refuel.” Trains could only go 7 to 10 miles before they needed water again.

“When transportation methods began to advance with the creation of the automobile, the rail system was no longer needed and eventually rails were pulled up, and the town would quickly dry up,” Rissler said.

However, the Black Hills is a bit different than most of the towns featured in the documentary. They were old mining towns. “The mines had the biggest impact on the creation and, eventually, the demise of the towns,” she said. “Once the mines dried up, so did the towns.”

Time may have stopped 50 years ago for some of our South Dakota towns, but their stories will continue as SDPB presents “Vanished South Dakota: Towns of Yesterday” at the Hot Springs Theatre.