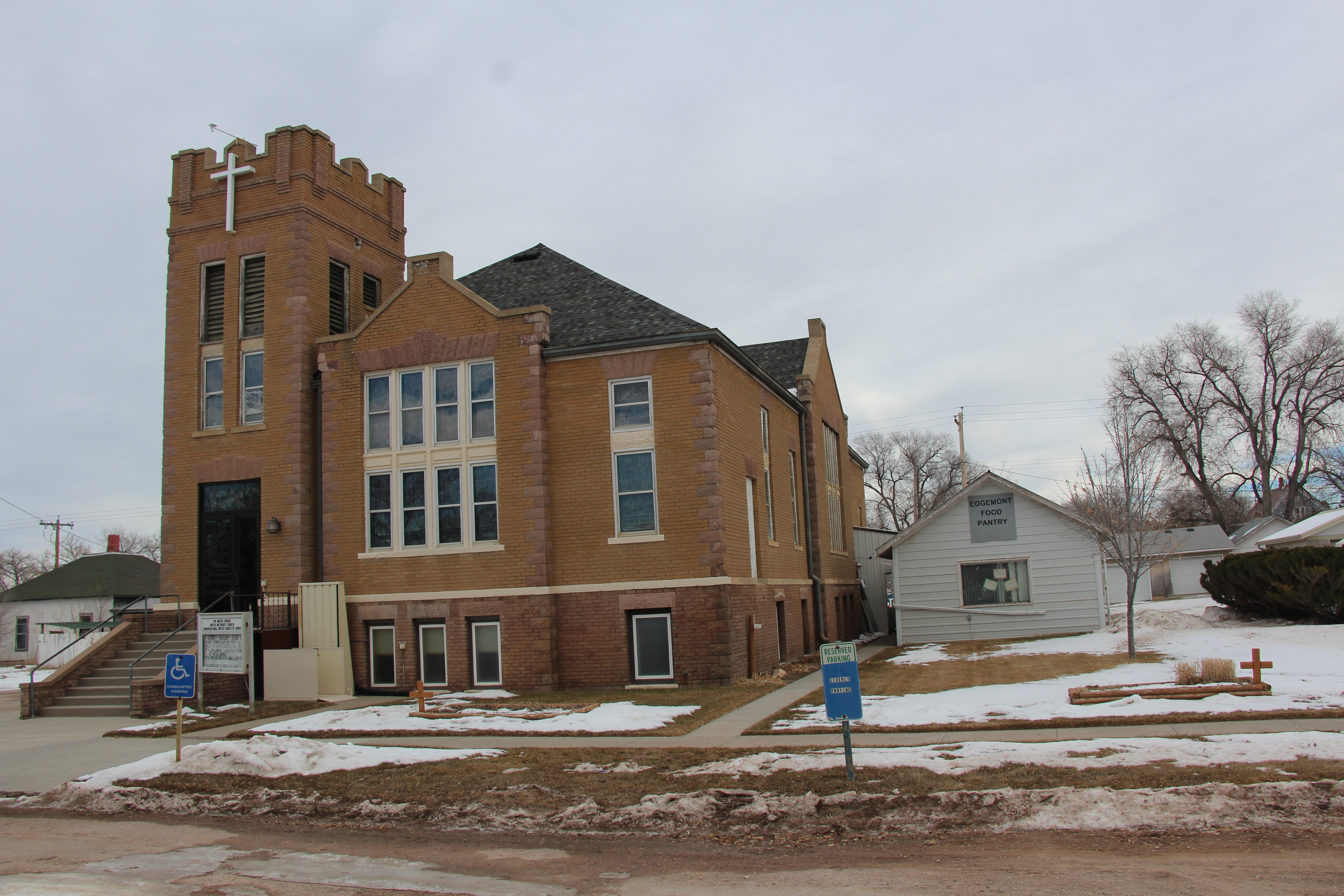 EDGEMONT -- The Edgemont Food Pantry has been around for 20 years helping needy families and others in Edgemont, and has always been run by the local Ministerial Association with provision coming from community donations.

People in need of food provision should come by the Edgemont Food Pantry located next to the United Church at 410 4th Street in Edgemont on Monday between 1 – 2 p.m. and on Thursday between 5:30 and 6:30 p.m.

Greg Lacey – inspired by Matthew 19:19 in the Bible, which states, “Love Thy Neighbor As Thy Love Thyself” – offers handyman services to elderly and those needing assistance with home repair and maintenance, with such things as: changing light bulbs, furnace filters, repairing doors, windows, painting, fixing gutters or other minor repairs. The number to call is 662-5048. Any donations given to him for volunteered services rendered will go to help with the Edgemont Food Pantry.

Anybody wanting to donate to the Edgemont Food Pantry should call the Food Pantry Treasurer, Stephanie Clark at (605) 890–0802 or mail to Post Office Box #248, Edgemont, South Dakota, 57735

Stephanie Clark, a local artist who used to own the Victory Steakhouse has been volunteering and serving the Food Pantry for five years as an expediter, coordinator, treasurer, stocker, or whatever needed. Other volunteers who help out at the Food Pantry rotate monthly from The Baptist Church, The Bethel Church, United Church, Trinity Lutheran Church, and the Catholic Church.

Some of the items needed at the food pantry at this time are as follows:

A special note of thanks goes out to the Edgemont High Student Council whose students actually raise the most donations every year with their food drives, and make a huge difference for the Edgemont Food Pantry.