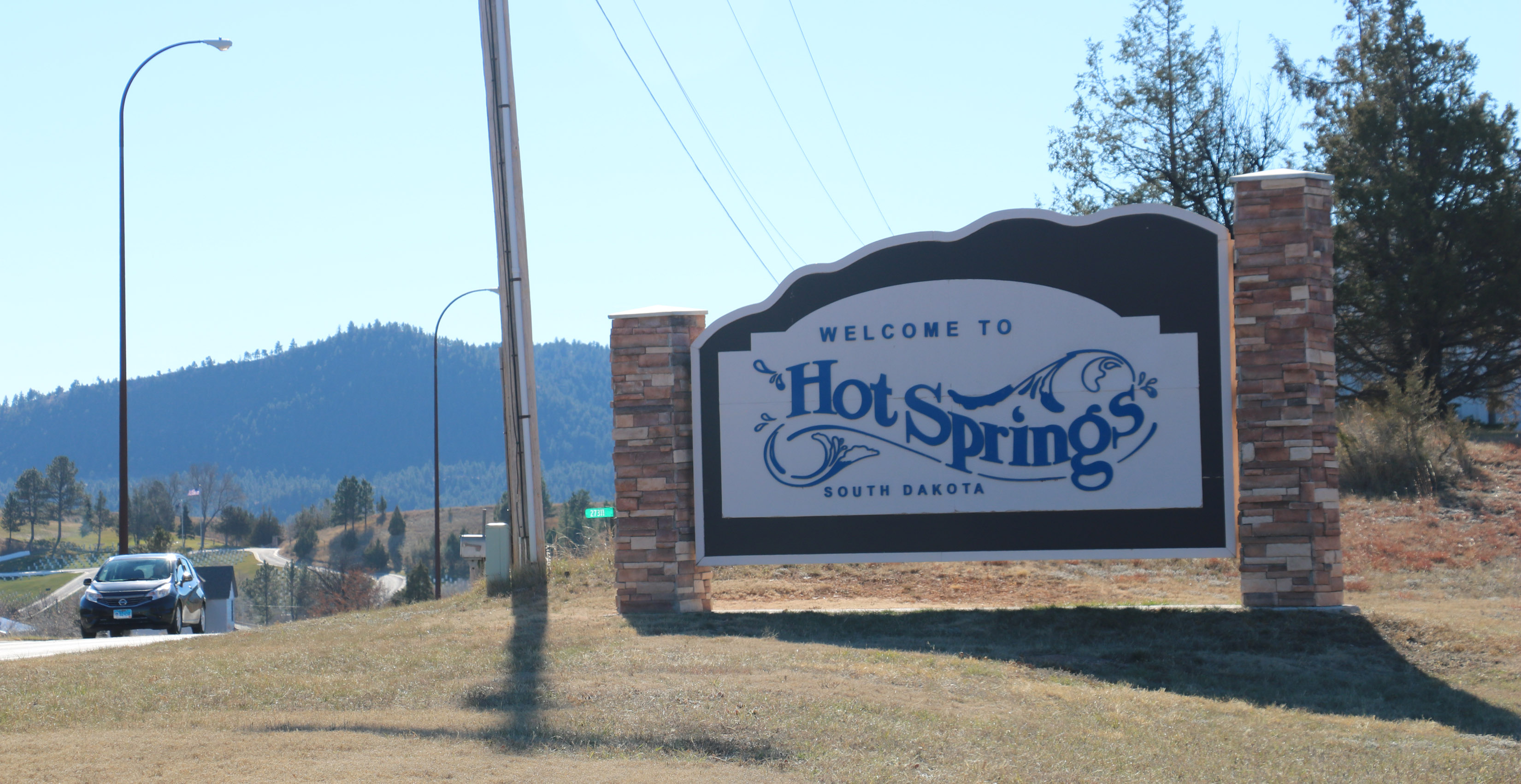 HOT SPRINGS – New traffic regulations approved by the Hot Springs City Council at their Nov. 5 meeting address resident concerns regarding the overnight parking of oversized vehicles within 100 feet of a residence, the storage of equipment like campers on city streets, as well as the city’s ability to remove vehicles that interfere with snow removal.

City Administrator Kim Barbieri said the primary reason the city began looking at revising and updating the current 21-page Traffic Regulation Ordinance was due to complaints filed by residents this past spring regarding a neighbor’s guest who would park a refrigerated commercial vehicle in the street near their home. The noise caused by the stopping and restarting of truck’s generator would keep them awake at night, she said.

The Public Safety Committee – which included at the time councilman Bob Nelson, Bill Lukens, Police Chief Mike Close, Mayor George Kotti and Barbieri – looked at the complaint in relation to the previous Traffic Regulation Ordinance and discovered that the resident’s concern was not adequately addressed. While doing so, the committee discovered a number of other items that needed updated in the ordinance, including some antiquated wording which needed modernized and simplified.

In an interview late last week, a few days following the council’s Second Reading passage of the new Traffic Regulations, Barbieri said the biggest change with the new ordinance that residents should be aware of is that it is now illegal to park large vehicles, like semi-trucks, in residential neighborhoods.

“No overnight parking is permitted for any over-sized motor vehicle, semi-truck (with or without a trailer), truck (except pickup trucks of not more than one and one-half tons capacity and fuel delivery trucks of not more than 4,500 gallons capacity), or bus within a residential neighborhood or within 100 feet of a residence. Any driver who has parked such over-sized vehicle within the parameters of this section shall be in violation of this section.”

The punishment for violating the municipal code was not itemized specifically in the ordinance, but would be treated in the same manner as a Class 2 misdemeanor, excluding the possibility of a jail sentence. The other related Parking Violations itemized in the ordinance call for total cost of $97.50, which includes $31.50 fine and $66.00 court costs.

Barbieri pointed out that the changes do not prohibit people from the short-term, daytime parking oversized vehicles near homes. She said they just can’t be parked in residential neighborhoods overnight.

One of the other important changes to the Traffic Regulations, according to Barbieri, was the elimination of some wording at the end of the section that pertains to the “Parking of Vehicles, Trailers and Equipment on Streets” (24-A.10.040).

The wording that was removed allowed people to park equipment like campers and boats in the street, as long as they moved at least every two weeks over a period of 90 days. Barbieri said, as it read previously, the regulation could not be enforced because it was impossible to accurately verify when and how often the equipment was moved.

“It is unlawful to store or keep any motorized or non-motorized equipment, campers, motor homes, boats, trailers or other seasonal or recreational vehicles or devices along a city street.”

Barbieri said she considers the City of Hot Springs to be very flexible on where they allow these items to be parked within one’s own property, which is either in a driveway or next to their home. She however pointed out that the city’s zoning laws allow every person the right to do on their property as they choose, unless it does prove to negatively influence their neighbors.

She gave an example of how a city resident once complained about how their neighbor’s camper blocked their view of the Seven Sisters. The camper itself however did not violate any city codes because it was legally parked in the neighbor’s yard. However, after discussing it with the camper’s owner, they were persuaded to move the camper to a different location in their yard so that it did not intrude with their neighbor’s right to an aesthetically pleasing view from their yard.

Another noteworthy change to the Traffic Regulations, according to Barbieri, is an addition which gives the city the authority to fine the owner or remove vehicles that dangerously interfere with the removal of snow from the roadway.

“Vehicles parked during or after any snow removal activities causing hazardous traffic problems, ice build-up, or parking problems because of the inability of the City to properly clean streets may be issued a parking violation. If vehicles are not removed 24 hours after a parking violation is issued and continue to be an ice build-up problem they may be towed by order of the Police Department.”

Previously, Barbieri said, the city did not have the authority to do anything with vehicles like this, so they would simply become buried with snow by the streets staff, which often caused dangerous situations for other motorists.

The new regulations now also makes it illegal to park a vehicle upon any roadway for the principal purpose to display it for sale.