Helping those in need, in their community

Local residents share their holiday traditions from around the world 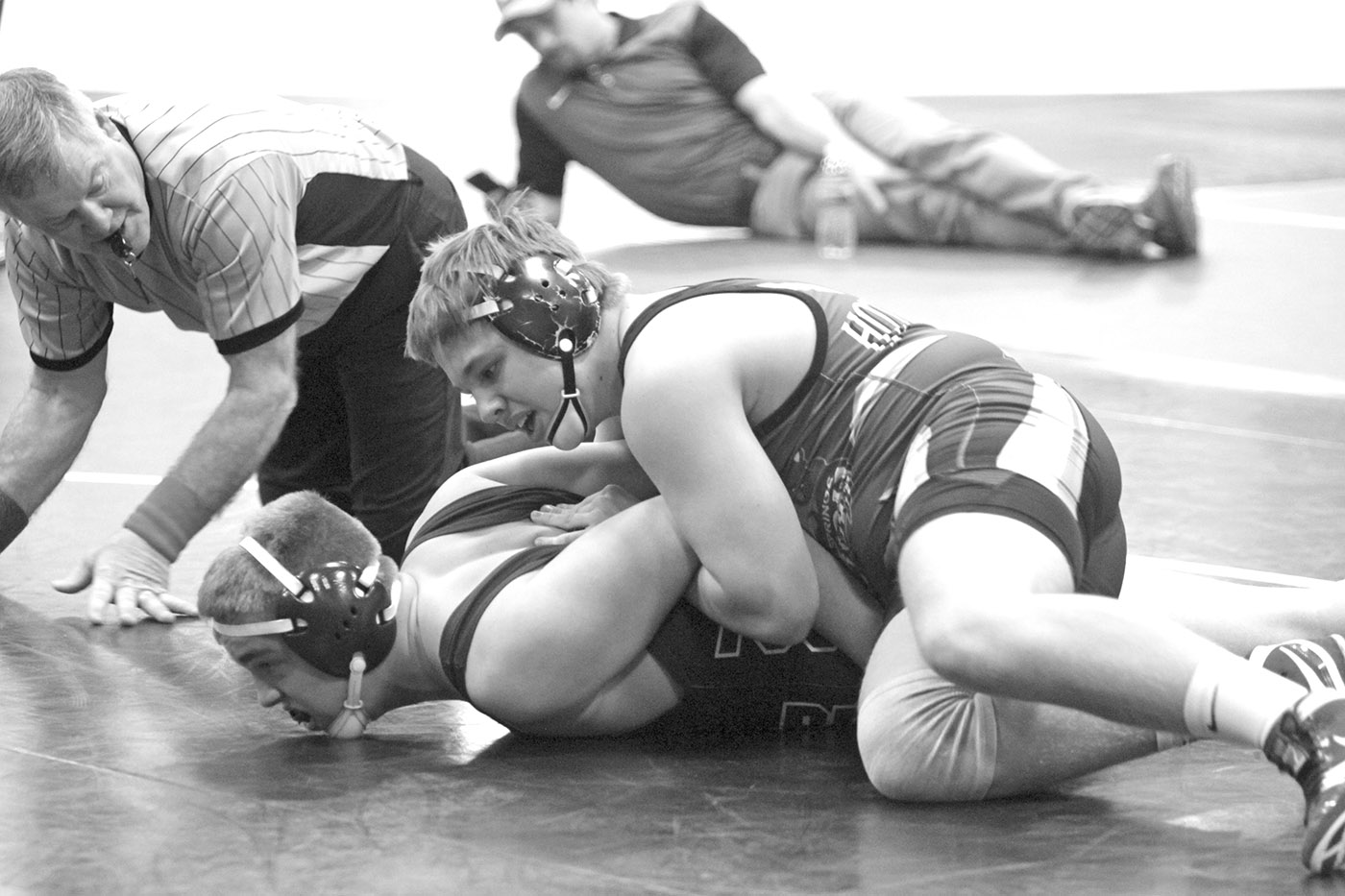 BELLE FOURCHE – The top-ranked Class “A” Rapid City Stevens wrestling team dominated the 22-team field this past weekend at the two-day Belle Fourche Invitational as they scored 328 points to place first, well ahead...

CROW CREEK – The Oelrichs boys’ basketball team won its third game in a row this past weekend to improve to 9-4 on the season after defeating Wakpala by a score of 89-37 as part of the first-ever Sacred Hoops Classic... 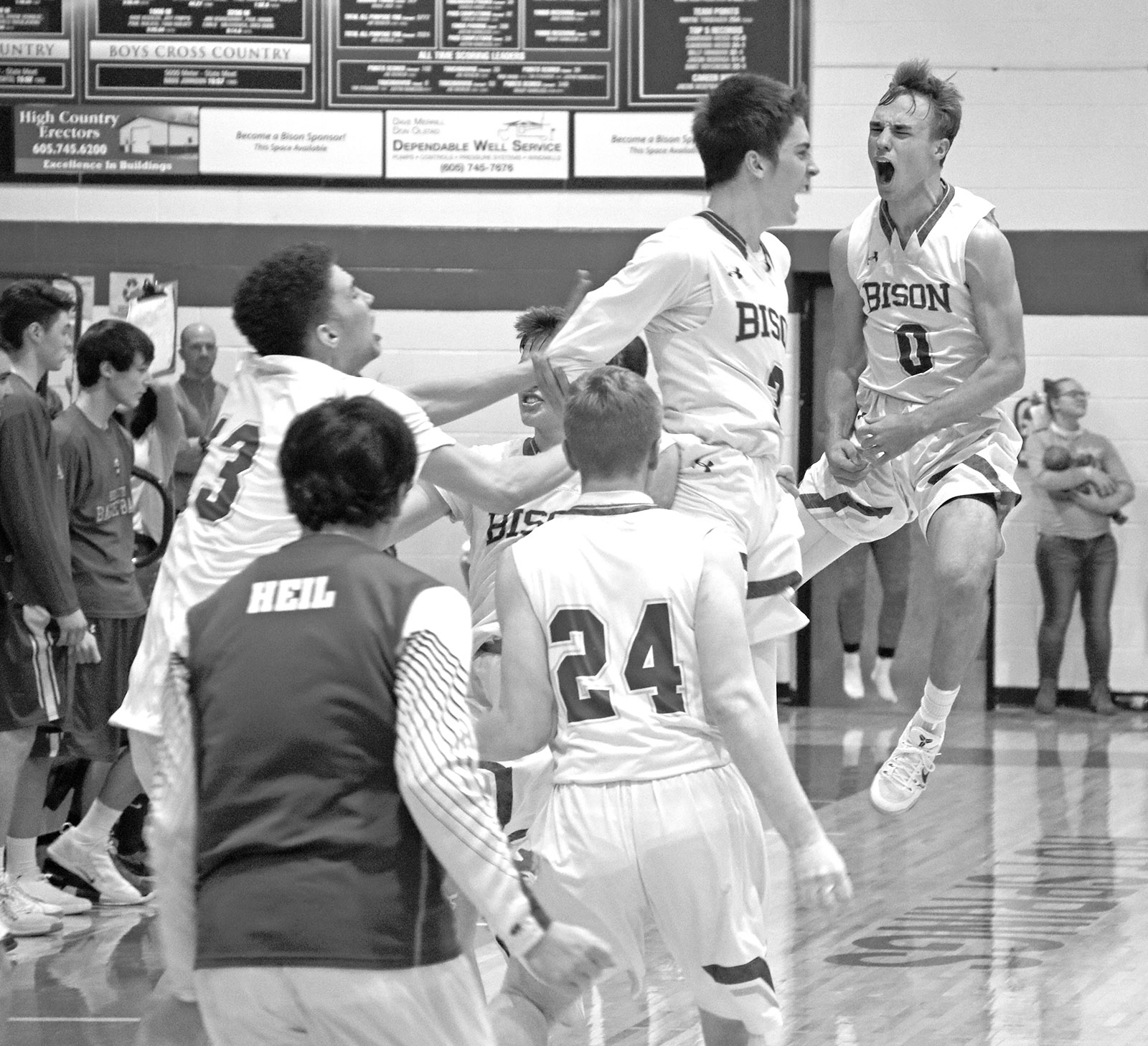 HOT SPRINGS – Down by as much as eight points in the final three minutes of the game versus Hill City last Friday night in Case Auditorium, the Hot Springs Bison boys’ basketball team relied heavily on the long... 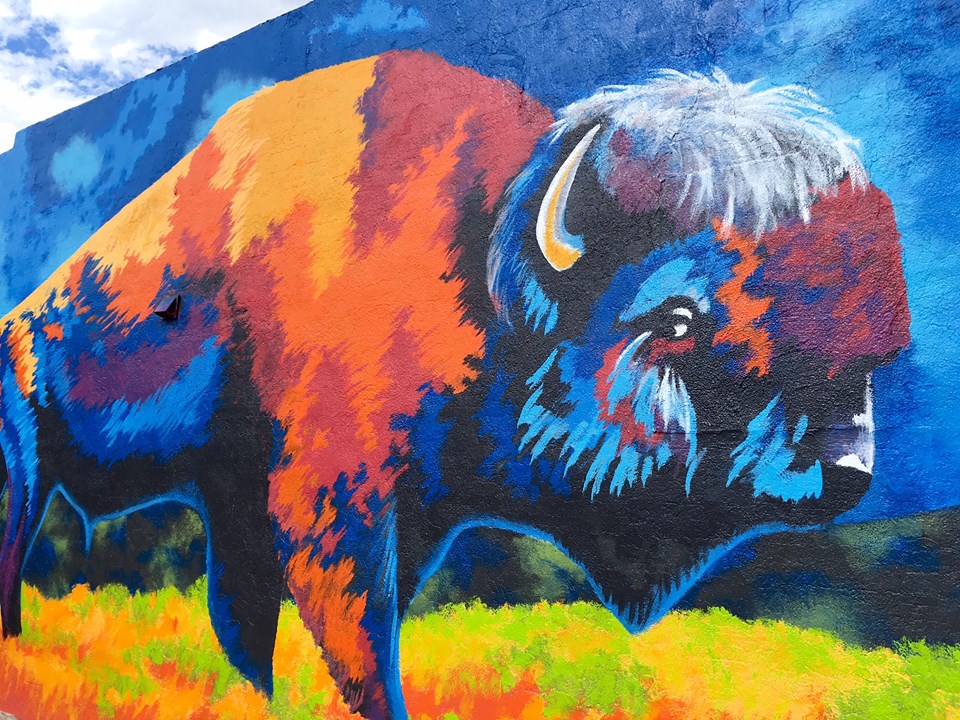 HOT SPRINGS -- What do colorful beads, masks, costumes, and music have in common? Mardi Gras, the long-awaited time of year in New Orleans that has become a reason to party if ever there was one.

Read more: Mardi Gras for murals fundraiser is this Saturday 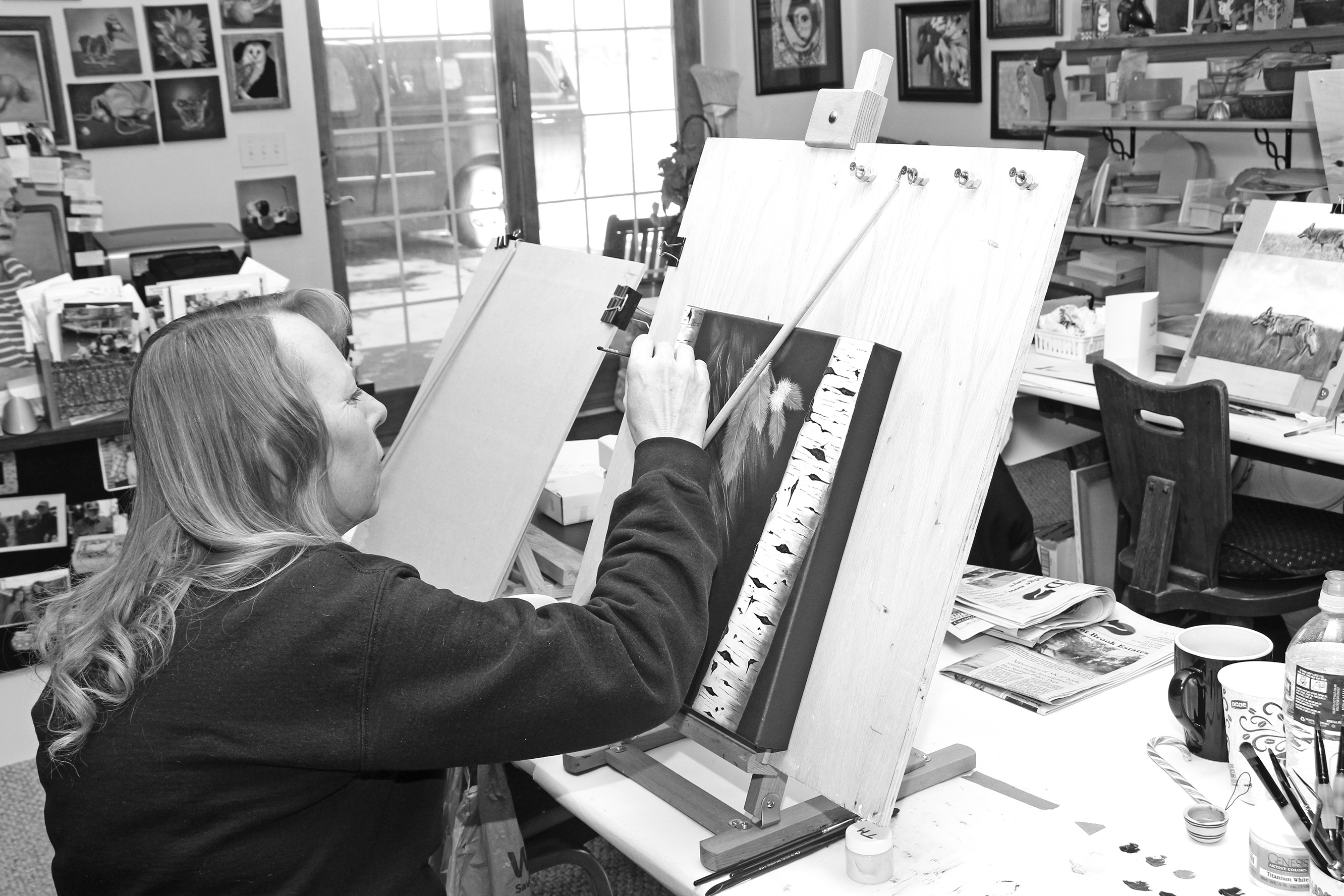 EDGEMONT - When you walk through the garden level door leading into Audrey Manke’s art studio in Edgemont, you are confronted with wall to...

OELRICHS – At its regular monthly meeting in December 2017, the Town Board of Oelrichs voted to name the Fall River County Herald its official newspaper beginning in 2018. The town had previously utilized the Hot...

Read more: Oelrichs Town Board selects Herald as its newspaper