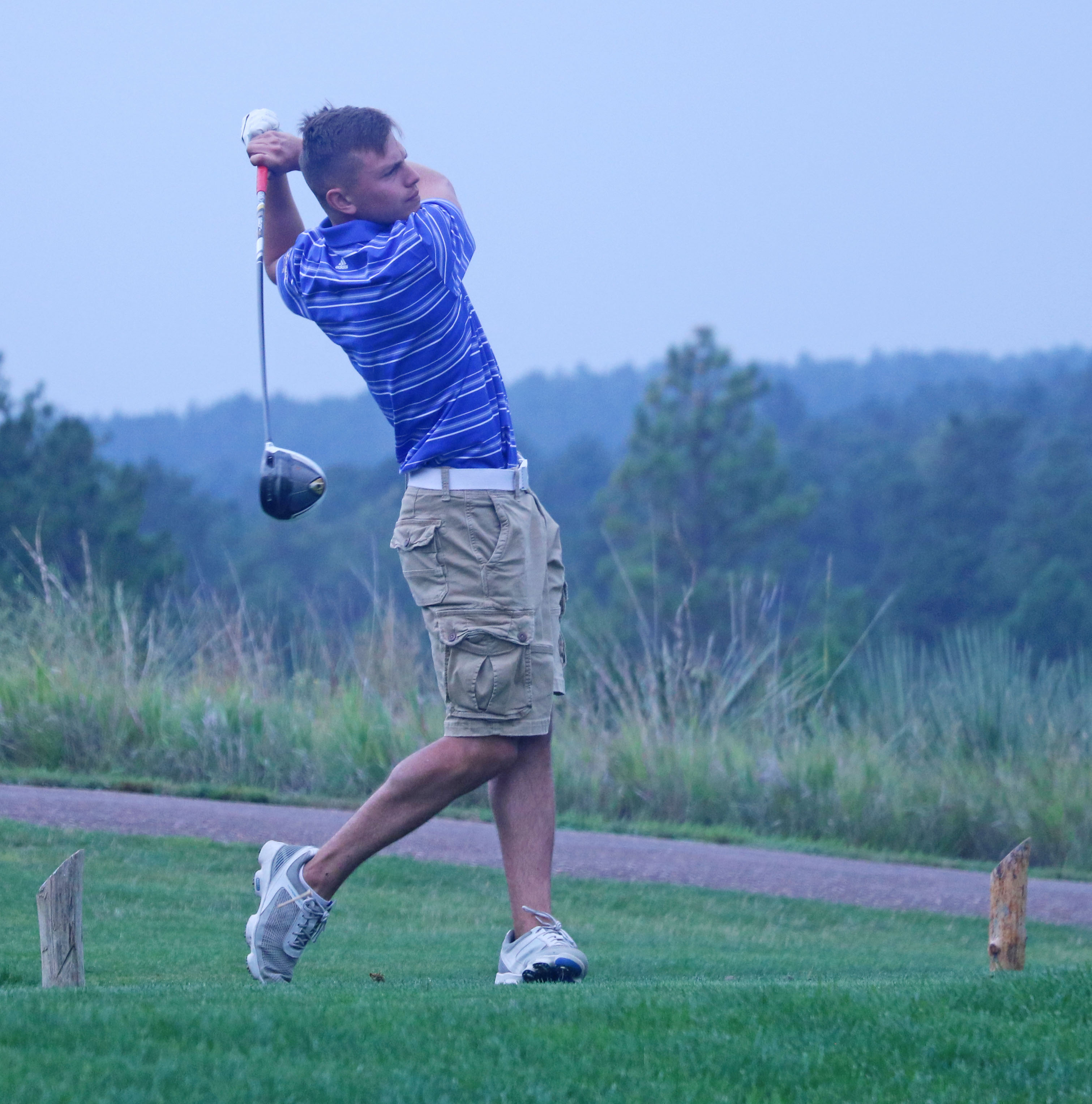 BOX ELDER – The Hot Springs Bison boys' golf team had a trio of golfers finish in the top-10 of a five-team meet hosted by Douglas High School and held at Prairie Ridge Golf Course in Box Elder on Thursday, Aug. 23. Other teams competing included Sturgis, Little Wound and Pine Ridge.

The Sturgis Scoopers took the team title with a four-person 18-hole score of 331, with Hot Springs as the runner-up with 476 and host Douglas with a 525 in third place. Scooper golfers took the top-four spots individually with Noah Ziegmann winning the medalist honors with a score card playoff over Tice McVay, each shooting 18 hole scores of 81.

On Aug. 16, the Bison boys also competed in a Custer Quadrangular at Rocky Knolls, where the host Wildcats took the team title with a four-person, 18-hole score of 357, followed by St. Thomas More with 378 and Hot Springs with 423.

Custer’s Austin Eggers won the meet medalist honors with a 18 hole score of 74.

This week, the Bison boys compete in the pre-conference meet in Sturgis on the Boulder Canyon Golf Course on Tuesday, August 28.