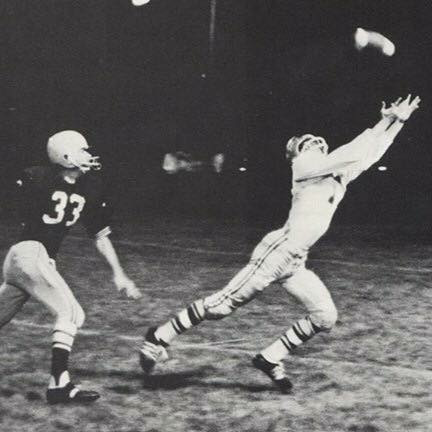 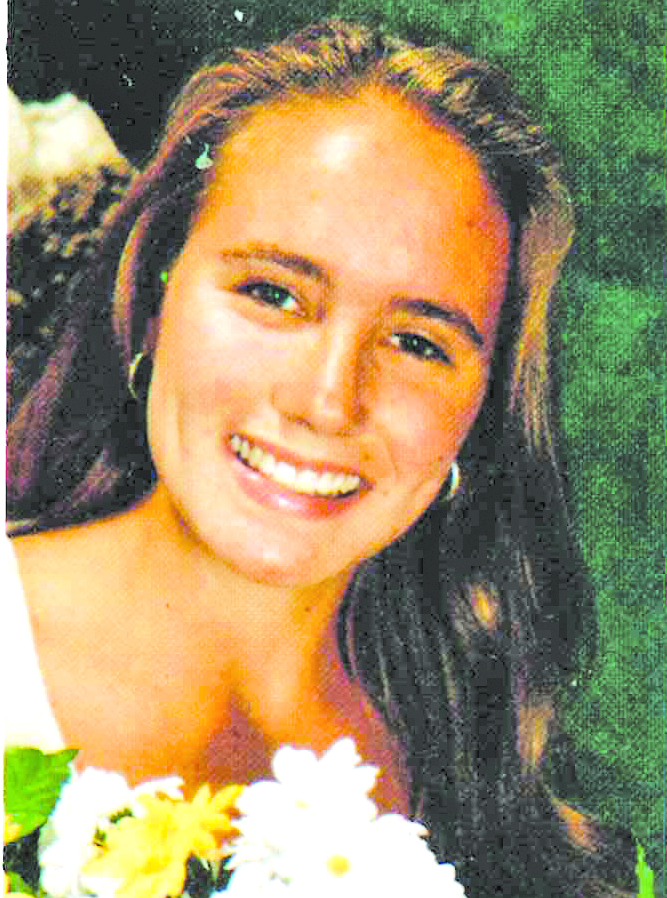 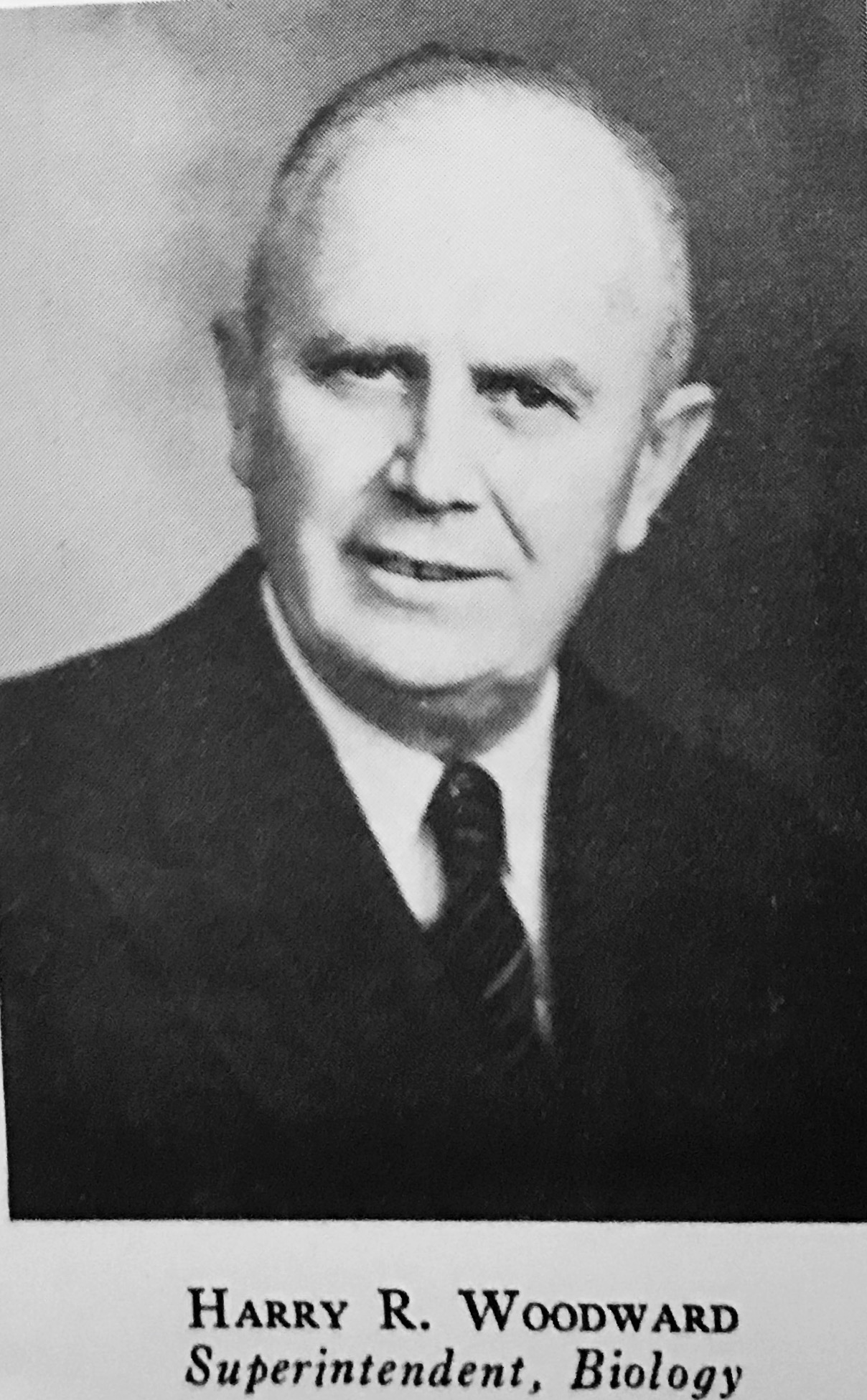 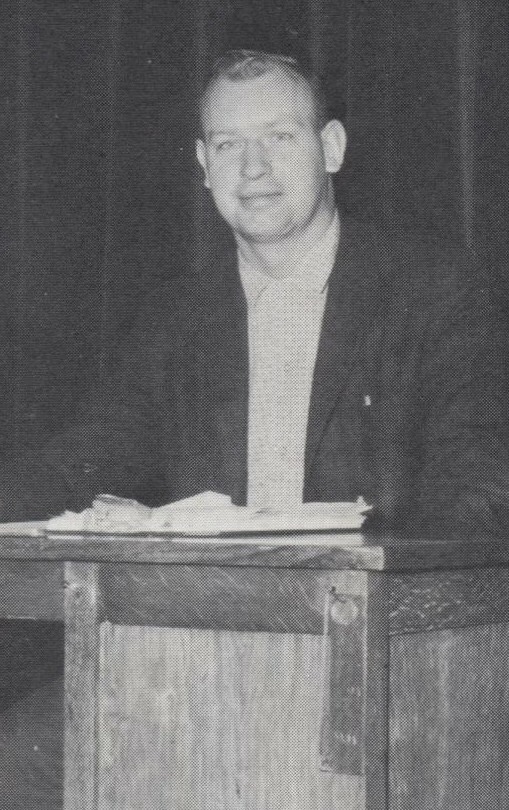 HOT SPRINGS – The Hot Springs Bison Athletics Hall of Fame committee has announced its third class of inductees who will officially be enshrined as the 2018 class during homecoming weekend on Saturday, Sept. 22, at a banquet at the Hot Springs American Legion. This year, following the banquet, a “reunion” dance is also being held at the Mueller Civic Center, featuring the South Dakota Rock & Roll Hall of Fame band “Shells of Time” which originated in Hot Springs during the late 1960s.

This year's inductees include the undefeated 1967 Hot Springs Bison football team, coach/administrator H.R. Woodward, along with athletes Ralph Sieg (Class of 1954), Rick Wass (Class of 1975) and Jackie Dement (Class of 1997).

Following is a summary of the 2018 class of inductees:

Despite having a total of 13 seniors on the roster, many critics picked the team to finish at the bottom of Black Hills Conference standings at the beginning of the season, but the Bison proved many people wrong as they instead topped the standings by year's end.

With their 9-0 season record, they finished the year ranked in a tie for 10th place in the statewide Sioux Falls Argus Leader Football Poll, amongst South Dakota's largest schools with Sioux Falls Washington and Sioux Falls O'Gorman ranked ahead of them as the top two teams, each with 8-1 records.

Offensive Guard Bill Case and End Ken McClung were each named to the Class “A” All State Team.

The namesake of Hot Springs High School's football field – Woodward Field – Harry R. Woodward, originally from Hurley, S.D., was employed by the school for a total of 39 years. First hired as a coach and science teacher by the Hot Springs School District in 1916, he was promoted to Superintendent in 1922 while continuing to teach biology.

Active in many statewide and local organizations, the beloved Woodward was known widely as an advocate for his staff who at one time during the depression took a voluntary paycut to help with the school's financial troubles and save teachers. He was the S.D. Education Association President (1950-51), Chairman of the South Dakota High School Activities Association boards of control (1935-1940), as well as Vice President of the Chamber of Commerce and President of the local Kiwanis Club.

A four-sport standout for Hot Springs in the mid 1950s – including football, basketball and track, as well as baseball in the summer – Ralph Sieg is highly regarded as one of the top athletes to have ever put on a Bison uniform. A receiver on the football team, a state qualifying shot put thrower on the track, his best sport was likely basketball as he routinely led the team in many statistical categories his junior and senior years, and later went on to play basketball for nearby Chadron State College.

Even well after his playing days, Sieg continues to be a big supporter of Bison athletics, having raised a family of athletes in Hot Springs while also being a time-keeper at games and cheering on all the teams from the stands to this day.

One of the leaders of the 1974 Hot Springs Bison State Championship football team, Wass was a multi-sport athlete for the Bison over his four years in blue-and-white. He was an All-State running back who would later take his talents to the next level and play football for the South Dakota School of Mines and Technology, where he would go on to have a Hall of Fame career as well after being named to the Hardrocker Hall a few years ago.