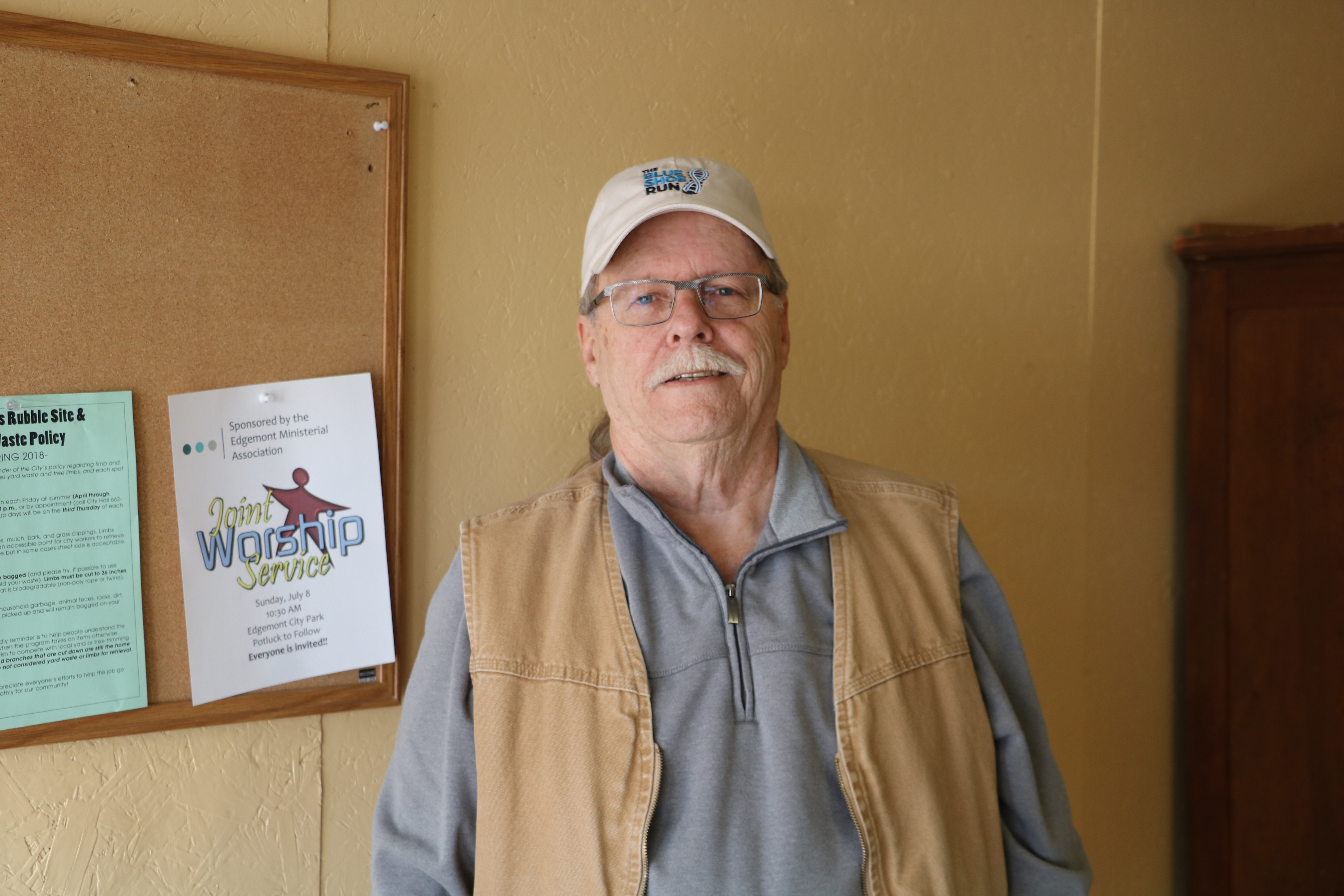 HOT SPRINGS – The Edgemont City Council last Tuesday night, Oct. 2, accepted their third resignation of a council member in a span of four meetings, dating back to Aug. 21 when they first accepted the resignation of Ward I representative Barbara Strozewski.

At the Sept. 18 meeting, after the council had appointed John Sturgis to fill Strozewski's vacated seat, they then accepted the resignation of Ward III's Sandra Woodward.

And last week, it was the other Ward I representative Terry Leehey who joined the ranks of resignees after the council accepted her requested departure from the council table.

The city is now advertising for community members from both Ward I and Ward III to step forward and show interest in filling the two vacant seats, but with recently losing three of its six council members, Mayor Jerry Dibble asked the remaining members if the city should be looking at alternative forms of government.

The final agenda item at the Oct. 2 meeting in Edgemont City Hall had Mayor Dibble posing this question as he described possibly moving from the current Aldermanic Form of Government – which consists of a mayor elected at-large and then two aldermen from each ward – to one of the other possible forms of government which includes the Trustee Form, Commissioner Form or City Manager Form.

The form in which the mayor appeared to be potentially leaning more towards was the Trustee Form, which includes between three and five board members who are elected at-large for three year terms. The Trustees then elect one of their own members to serve as the president of the board for a one year term. There are currently 159 Trustee Municipalities in South Dakota, with nearby Oelrichs currently being one of those municipalities.

Council member Jason Shook recommended that the city council pump the brakes on making any kind of change at this time.

“I would suggest that we all research it in-depth,” Shook stated, “because if we were to go with anything other than what we have now, I think we'd be taking a step back.”

“We are still a viable community that has potential for growth. Let's see where this goes and see if we get  any letters of intent (to fill the recently vacated council seats). Hopefully. Talk to people, get people involved to come and join us.”

“They have 'Make America Great Again.' How about, lets 'Make Edgemont Great Again?' Lets not do anything out of haste and just see what we can do with what we have,” Shook added.

City Attorney Brian Ahrendt, who was on hand at the meeting and seated at the council table, said that he had done some research into the topic and discovered that it would take a petition with signatures from 15 percent of the town's population in order for it to become a ballot initiative for the citizens to vote upon.

“Its worth looking into, but its something that's got to come from a citizens' petition,” Ahrendt said.

In other business, the Edgemont City Council:

Heard from Fall River County Sheriff Deputy Steve Yenulonis, who lives in Edgemont and provides law enforcement services through the county for the city of Edgemont, that his last day with the department will be Oct. 20. He recently took a new position with the Custer County Sheriff's Department, but will not be moving to Custer until his house sells in Edgemont.

Heard from Andrea Powers with the Southern Hills Economic Development Corporation regarding some details on the Governor Home program, which the city is looking into as a way to repurpose and clean up some run down areas of town and provide better housing for its citizens. Along that same topics, Powers also asked that the city table any immediate plans to apply for a Bulldozer, Build and Beautify (BBB) Grant from the state until she can answer some of the questions she has about the program.

Discussed possibly increasing the cost of the city's Liquor Licenses to bring them more in par with other communities in the Black Hills area. City Finance Officer Karen Cain said the current cost is $1,400 but that it has not been increased in 10 years. The council decided to table to the matter until Cain can provide the actual costs of what some nearby similar-sized communities are currently charging.

Approved having City Attorney Ahrendt begin working on revising and simplifying the wording in the city's current ordinances. Ahrendt stated he felt it needed done as he found some of the ordinances to contain confusing and sometimes contradicting wording.

Newly appointed John Sturgis now joins only Jason Shook, Carla Shepler and Bob Worden as members of the Edgemont City Council after the recent resignations of both Sandra Woodward and Terry Leehey.