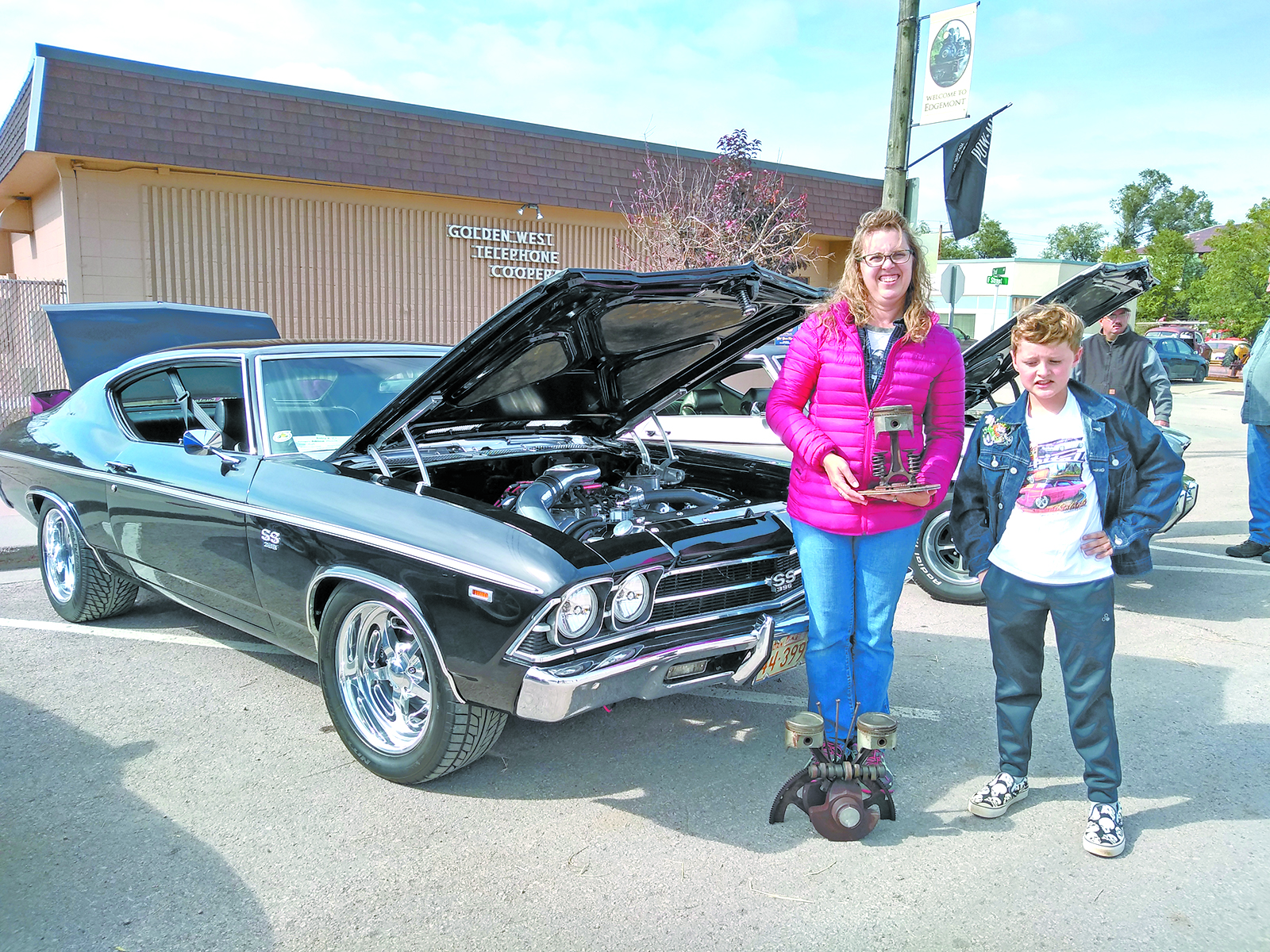 Despite less than ideal weather conditions this past weekend in Edgemont, the annual Fall Festival Car Show and Quilt Show was still a success, thanks to a good attendance from area community members. According to Edgemont Area Chamber of Commerce Director Christina Heisler, participating car owners in the Car Show was down from last year, however, the vendors in the park reported better sales than last year, with some food vendors completely selling out. In addition to the car show and vendors, there was also a Kids Zone for children’s activities along with live music performed by the band Midnight Sun. 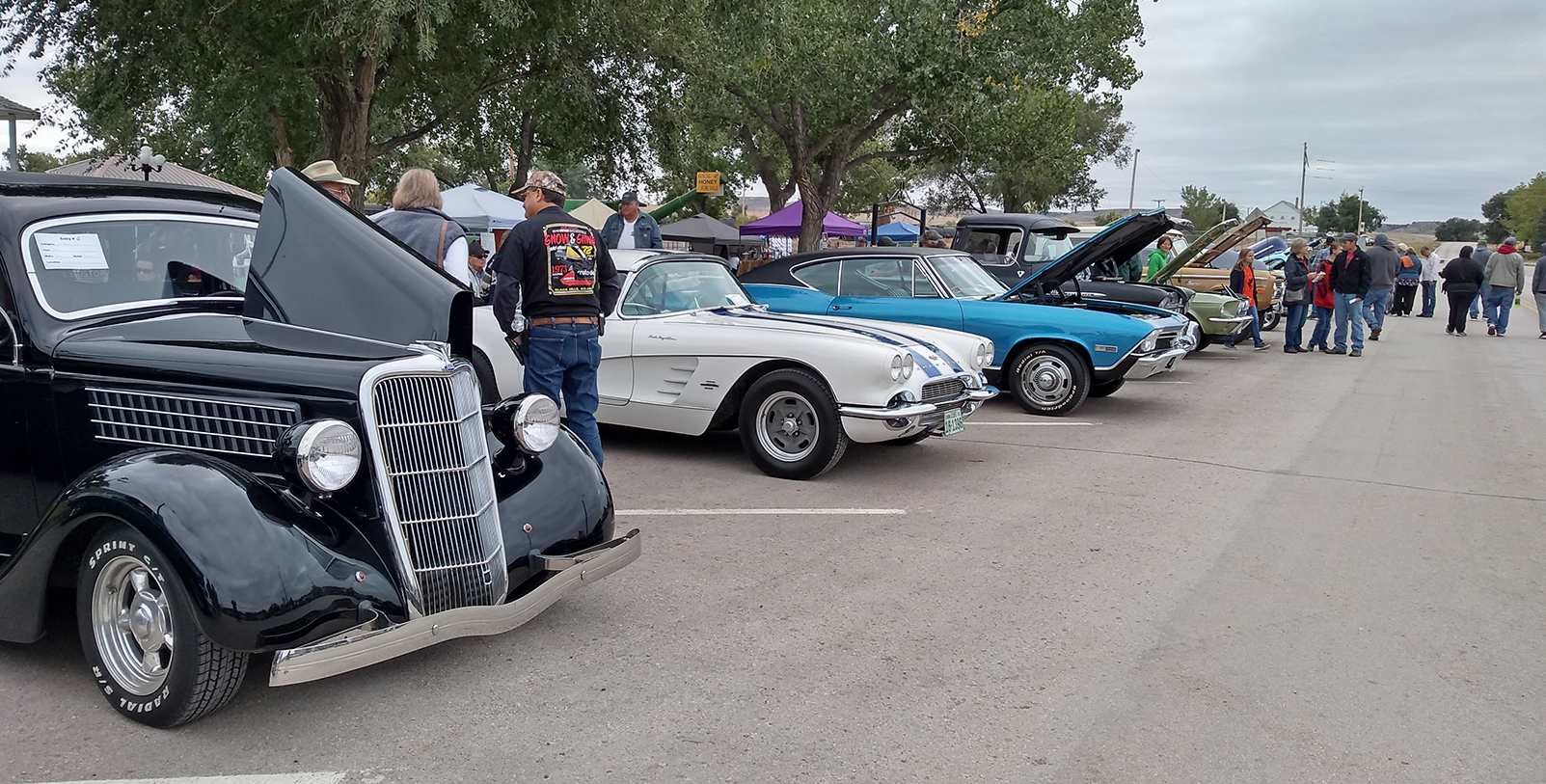 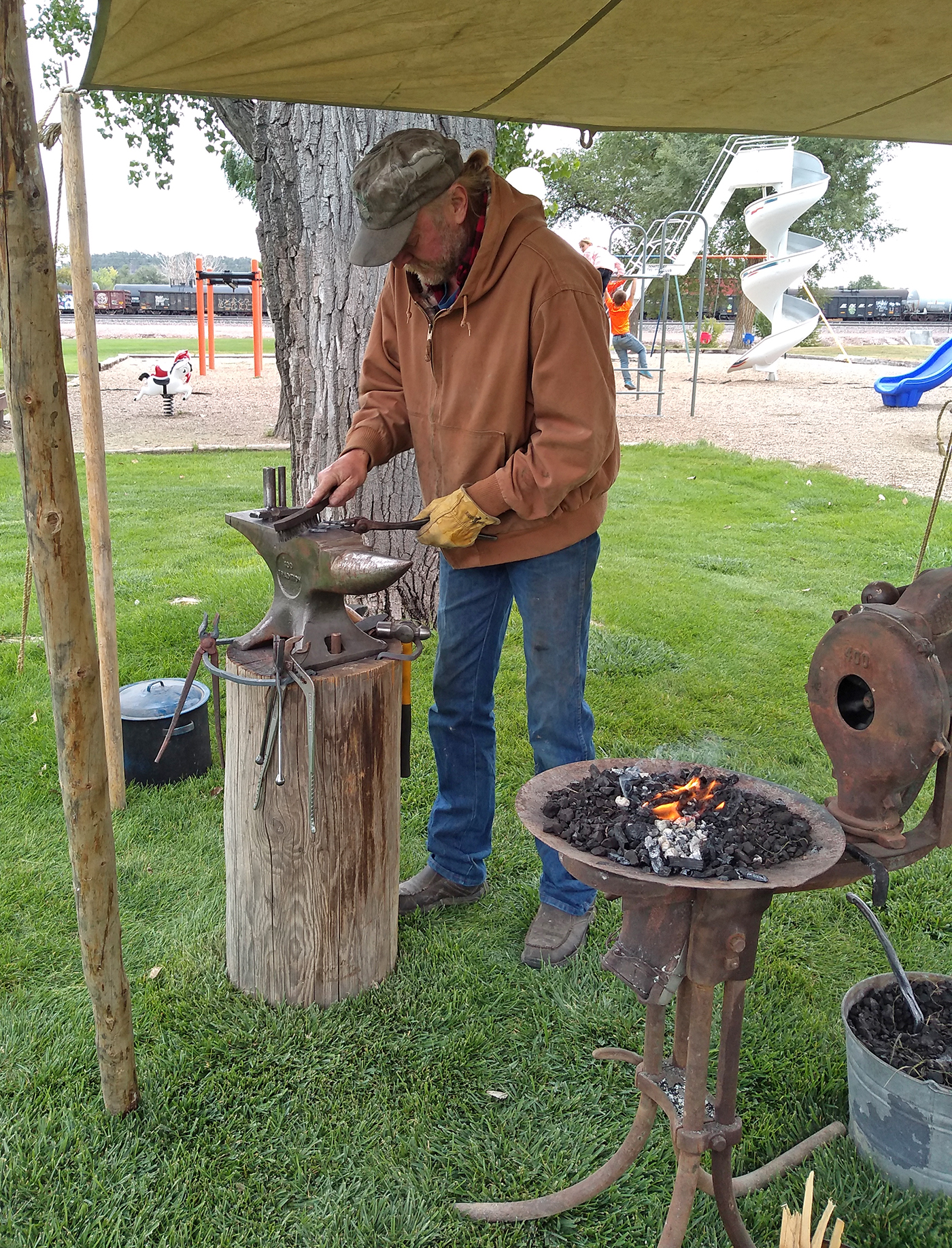