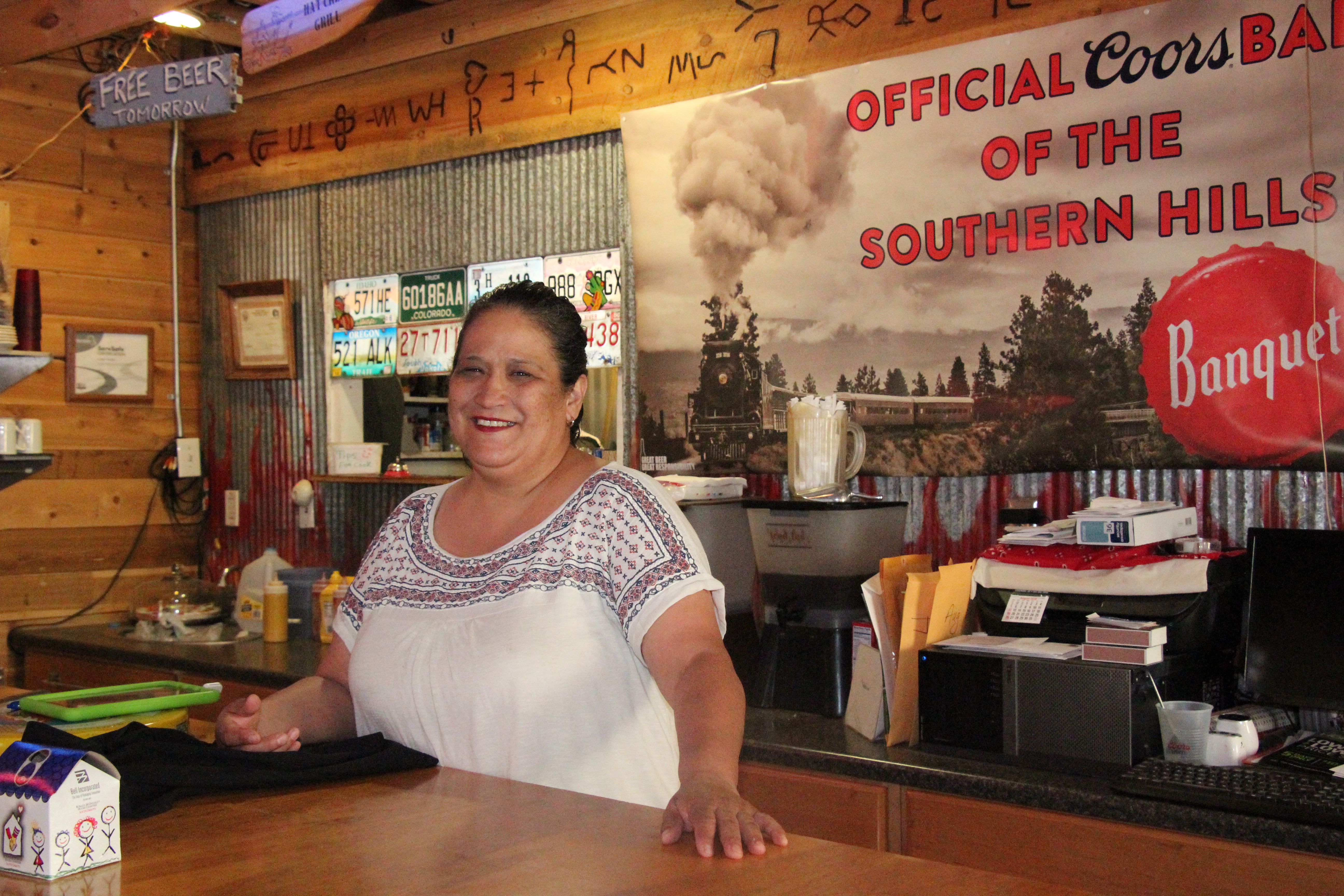 EDGEMONT - Business owners in Edgemont are no stranger to the struggle that comes with owning a business in a small rural town, especially if you’re a restaurant. Owner of Hat Creek Grill Teresa Moore understands this struggle all too well and after struggling through last winter to have enough customers to keep the place running, Moore has decided to close her doors.

Moore currently leases the building space to operate her restaurant and license under the “Hat Creek Grill” business name. According to Moore, the owner of the building, Chris Evans, is planning on taking over the business and establishing another restaurant in the space. Although since Moore owns all the food, liquor and supplies, Evans would be starting from scratch in that regard.

According to Moore, the main reason for closing is due to inconsistent patronage and intermittent winter business. Additionally, in an interview on the matter last week, Moore revealed that she is eager to move on in life and is ready for whats around the next corner. Moore’s last open day will be Wednesday August 29, 2018.

The current hours will continue to vary based on business flow for the day but are generally Noon to 9 p.m. on Tuesday through Friday with the restaurant closed on Saturday, Sunday and Monday. Moore will continue to run daily specials throughout the remaining days in order to bring in more customers and use up her inventory. The Hat Creek Grill will also continue to feature her famous Taco Tuesday and Friday night Mexican dinners, both of which are highly rated by patrons.

Moore plans on staying in Edgemont where her daughter Emily Moore is a senior and will graduate from Edgemont High School May 2019. “I’m not sure what comes next for me, but I’m ready for it and I have several options that I am looking at,” Moore says of her future plans.

If you’re looking for a generously sized burger and some natural cut fries, make sure to stop on by the Hat Creek Grill before the doors swing shut on Teresa Moore’s menu options on August 29, 2018. And with no official word on the current building owned by Evans, it may be quite some time before another restaurant settles into that space and makes its own way in Edgemont.