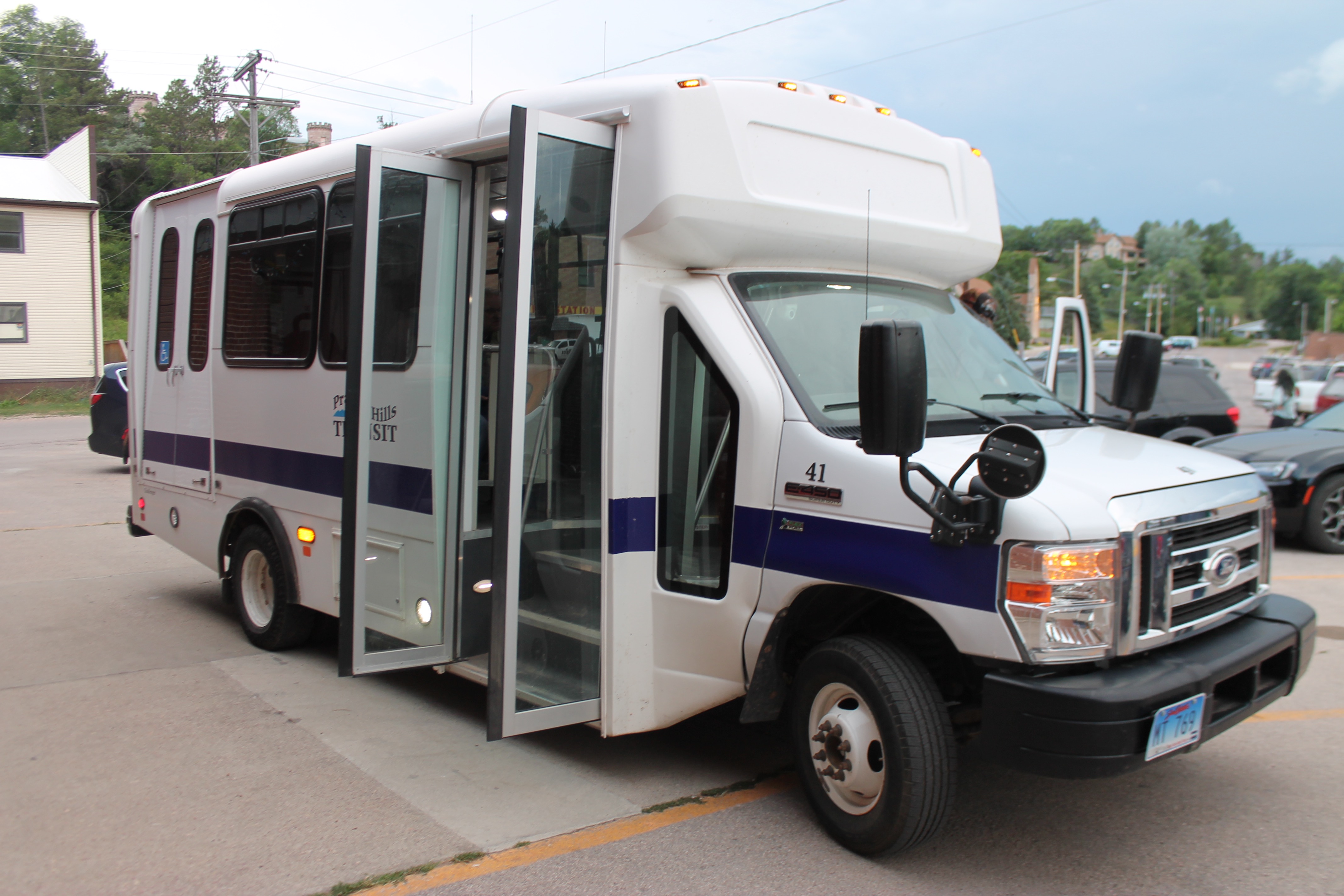 HOT SPRINGS - A public meeting meant to clear the air of misunderstandings and to allow open discussion of Prairie Hills Transit’s financial needs brought 35 people together at the American Legion on Tuesday evening, July 17. Prairie Hills Transit Executive Director Barb Cline responded to questions from the audience and gave a little history of the nonprofit transit system.

“Our job is getting everybody where they need to go safely and securely,” Cline said. “We never turn anyone away, even if they can’t pay.” The fare is $2 for one way in town and $20 for round trip to Rapid City from Hot Springs.

Prairie Hills Transit is “constantly improving the quality of our fleet,” she said. They have talked about putting a bus facility in Hot Springs that would cost an estimated $300,000. They have three bus facilities in the Black Hills, including Belle Fourche, Sturgis and Custer. The corporate office and a full-service shop is in Spearfish.

The bus service originated in 1989 and has grown from serving only senior citizens in Spearfish to providing transportation for students, the elderly, individuals with disabilities, veterans and the general public in six counties in the Black Hills. Their service area reaches from Newell on the north to Edgemont on the south and the buses travel a total of about 40,000 miles a month.

Cline said it is important that each town served by Prairie Hills contributes to the operation in their town, otherwise, other towns end up supporting the services for the town that does not pay. She also said there is a stipulation in the grant they receive that the towns that are served contribute to the cost of operation. Last year the City of Hot Springs gave $5,000, Fall River Hospital gave $5,000, Fall River County gave $5,000 and a church gave $500. There was also support from federal grants and The United Way.

Present in the meeting were three county commissioners Joe Falkenburg, Deb Russell and Paul Nabholz, city councilman Bob Nelson and Mayor George Kotti, members of the Prairie Hills Advisory Board, people who ride the bus, and other interested persons. 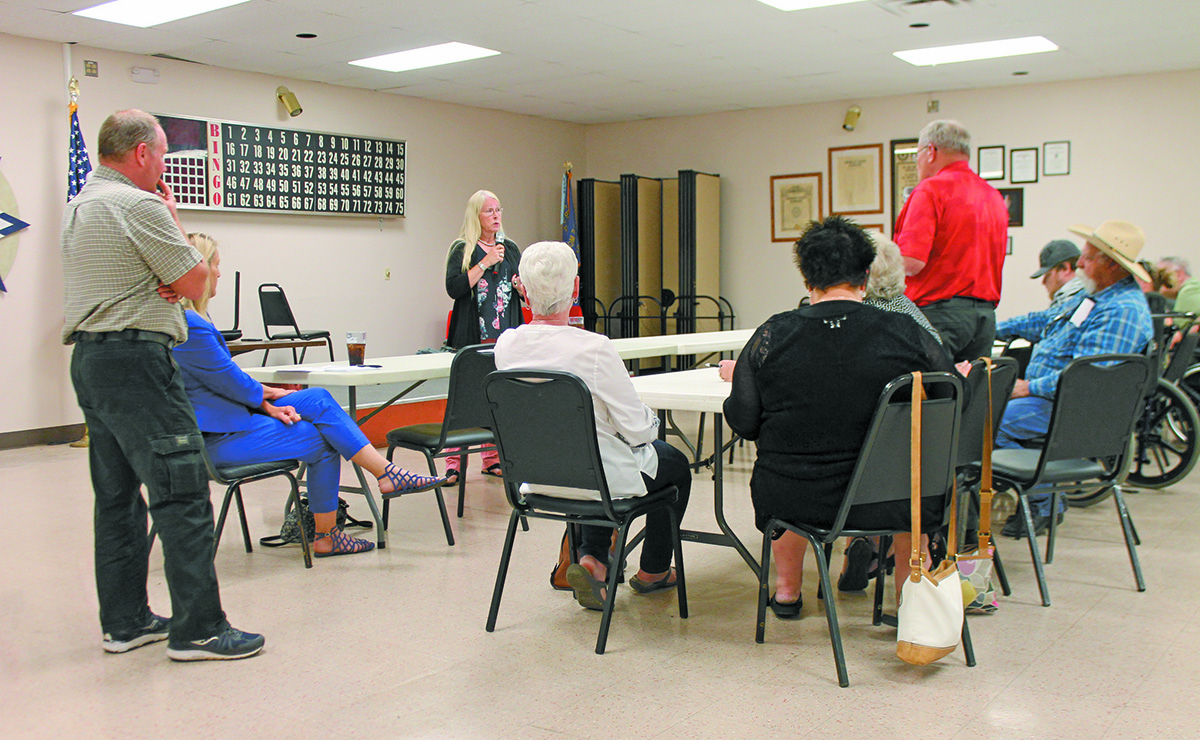 Kotti also asked why Prairie Hills Transit had threatened to reduce services if the City did not contribute this year. Cline said she doesn’t pressure anyone to give, but goes in and tells them what the transit needs. “It’s important for the city to support the transportation,” she said.

Kotti said he will present Prairie Hills’ request for money to the city council members and let them decide what they want to do. Councilman Bob Nelson told Cline that the City of Hot Springs has a lot of expenses, and he would like her to give accurate financials and stop sending letters in mid-year scaring people that services will be reduced.

Rev. Mark Crossman, who was the meeting moderator, suggested having a meeting where everyone can see a detailed explanation of the company’s financial situation. “We want communication,” he said. “We want to work together and see what can be done.”

Commissioner Deb Russel said, “We are thankful for the bus.”