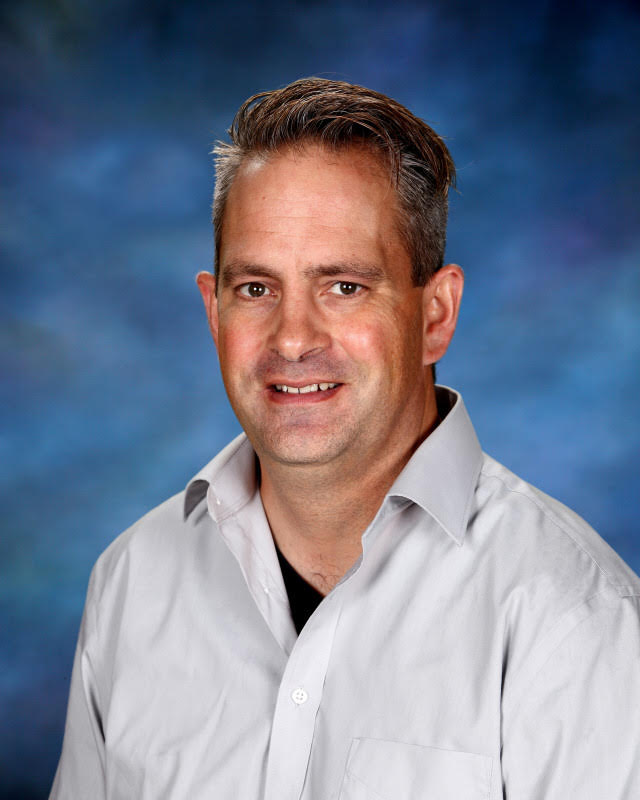 EDGEMONT— School has only been out on summer break for a few weeks but already students have something new to look forward to this fall. A new principal is coming to Edgemont.

Brad Zachow and his wife Nancy are moving to the area and are excited to start working with the students and faculty of Edgemont for the 2019-2020 school year. In addition to being the K-12 Principal, Zachow will also be the Activities Director for the school as well.

The Zachow’s, who currently reside in Wyndmere, N.D., have been married for three years and have three boys; Nickolas (25), Devyn (22) and Brayden (17). The youngest, Brayden, will be a senior at Roncalli High School in Aberdeen this coming school year. They are anticipating the arrival of their first grandchild this summer. Zachow has been the 3rd grade teacher in Forman, N.D., and his wife Nancy works for Creative Care for Reaching Independence (CCRI), out of Moorhead, Minn.

They learned about the job opening through social media. Zachow graduated high school with former Edgemont Principal Lane Ostenson, who resigned earlier this year to take a position with South Dakota Wildland Fire. He said he didn’t immediately apply for the position but eventually felt drawn to it and sent the school an email inquiring about the position. He had also met Superintendent Amy Ferley through an aspiring administrators workshop they both attended early in their careers. A video interview was set up and the rest is history. They quickly put their home in North Dakota on the market, and are moving to the area.

Zachow is a Northern State University Alumnus. He graduated with his Bachelor’s Degree in Elementary Education in 1997 and received his Master’s in Educational Administration in 2003. He did a principal internship at Douglas Middle School and Francis Case Elementary, and received a Secondary Administration Certification from Northern State University in 2008.

From 2016 to now, Zachow has been the third grade teacher at Sargent Central School in Forman, No.D., and the elementary principal at Circle of Nations Boarding School in Wahpeton, N.D., from 2010-2015.

From 2009-2010, Zachow served as the Elementary principal and Athletic Director, as well as K-12 Dean of Students and the Head Varsity Track Coach. Through his 20 years of teaching experience he has also been a Youth Care Specialist, an Elementary School Special Education Aid for an Autism Classroom at Lincoln Elementary in Aberdeen. A sixth grade Science and Social Studies Teacher, a Middle School Science Teacher, and a sixth grade Science Teacher at Douglas Middle School.

Outside of the classroom he has also served as the City Auditor in Wyndmere, N.D. He hassaid that his vision as a principal and leader is to promote a culture that is conducive to individual and organizational improvement, and to develop an environment that promotes open and productive communication between all stakeholders. He said he also hopes to be a coach, a facilitator, a mentor, a teacher, an advocate and counselor.

He enjoys the outdoors, art, and woodworking. In the summer, he and his family enjoy spending time at Sliver Lake, near Rutland, N.D.,  in a house they built four years ago.

Zachow said he and his wife are both very excited for this next chapter in their lives.

“We are excited about moving to the Black Hills, meeting new people, and finding new opportunities,” he said. “I am looking forward to the upcoming school year. I am eager to jump right in, get to know the students, families, and staff, and become involved with the innovative education that is currently going on in Edgemont.”