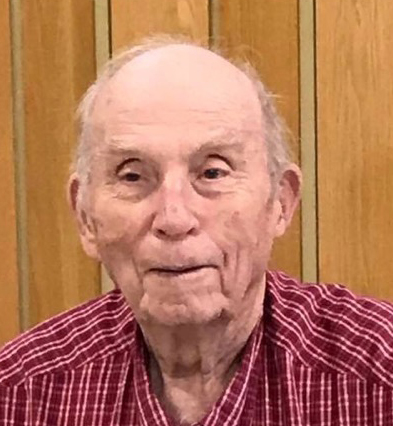 Frank Eugene Rasmussen, 90, of Hot Springs, passed away September 1, 2019, at his residence in Hot Springs.

Frank was born January 23, 1929, to Fred and Bethel (Wilder) Rasmussen in Oral. He helped with the building of the Angostura Dam in 1947- to early 1948 on the cement crew. Frank entered the Army in November 1948. Serving three years and ten months in Germany during the Korean War. He received the Good Conduct and the German Occupation Ribbons while in Germany. After Frank’s honorable discharge in 1952, he returned to the Hot Springs area. Frank started working at the V. A. Medical Center in November 1952 and worked there 32 years until his retirement in February 1984. On January 31, 1955, he married Rita Standing Soldier Bergen. He also joined the Army National Guard in 1955, serving with the Guards until he retired with 21 years as Sergeant.