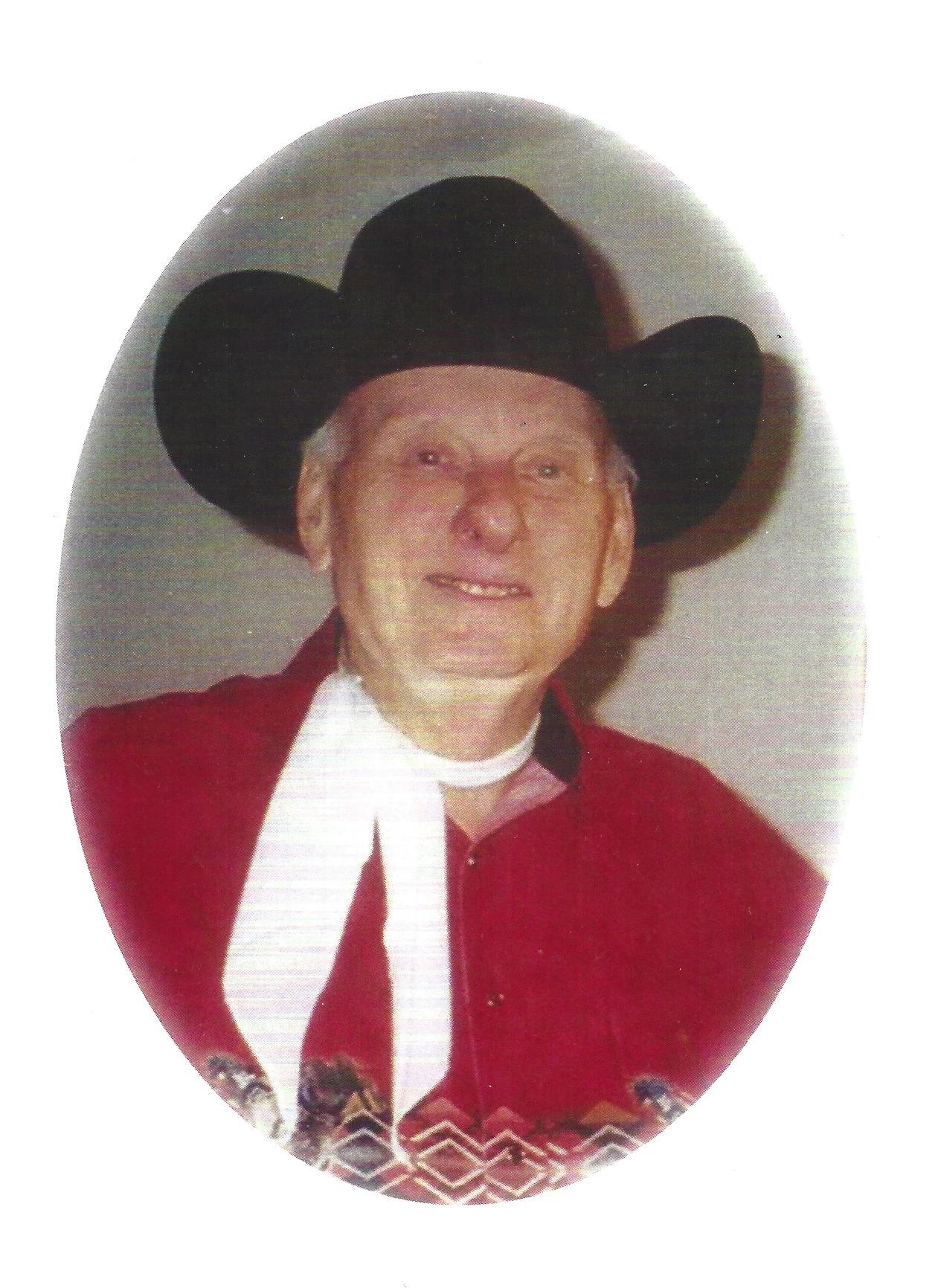 Jim worked for the Hot Springs Police Department and the Fall River County Sheriff Department before joining the western band, “Country Cowboys.” The group performed at veneers in many towns in South Dakota, Arizona, and Arkansas. Jim was inducted into the South Dakota Country Music Hall of Fame in 2008. He was also honored by the Legends of South Dakota Music Association in 2015.

Jim is preceded in death by his father, Clifford and mother, Golden Lovell; sister, Helen and brother, Ford.

Jim is survived by his life partner, Patty Johnson; four nieces and one nephew.

Funeral services will be held at 10:00 a.m., Friday, August 2, 2019, at Chamberlain McColley’s Funeral Home in Hot Springs. Honorary Pallbearers will be all of Patty’s children.

In Lieu of flowers, please make a donation to the South Dakota Country Music Hall of Fame Museum at 605-339-5146.