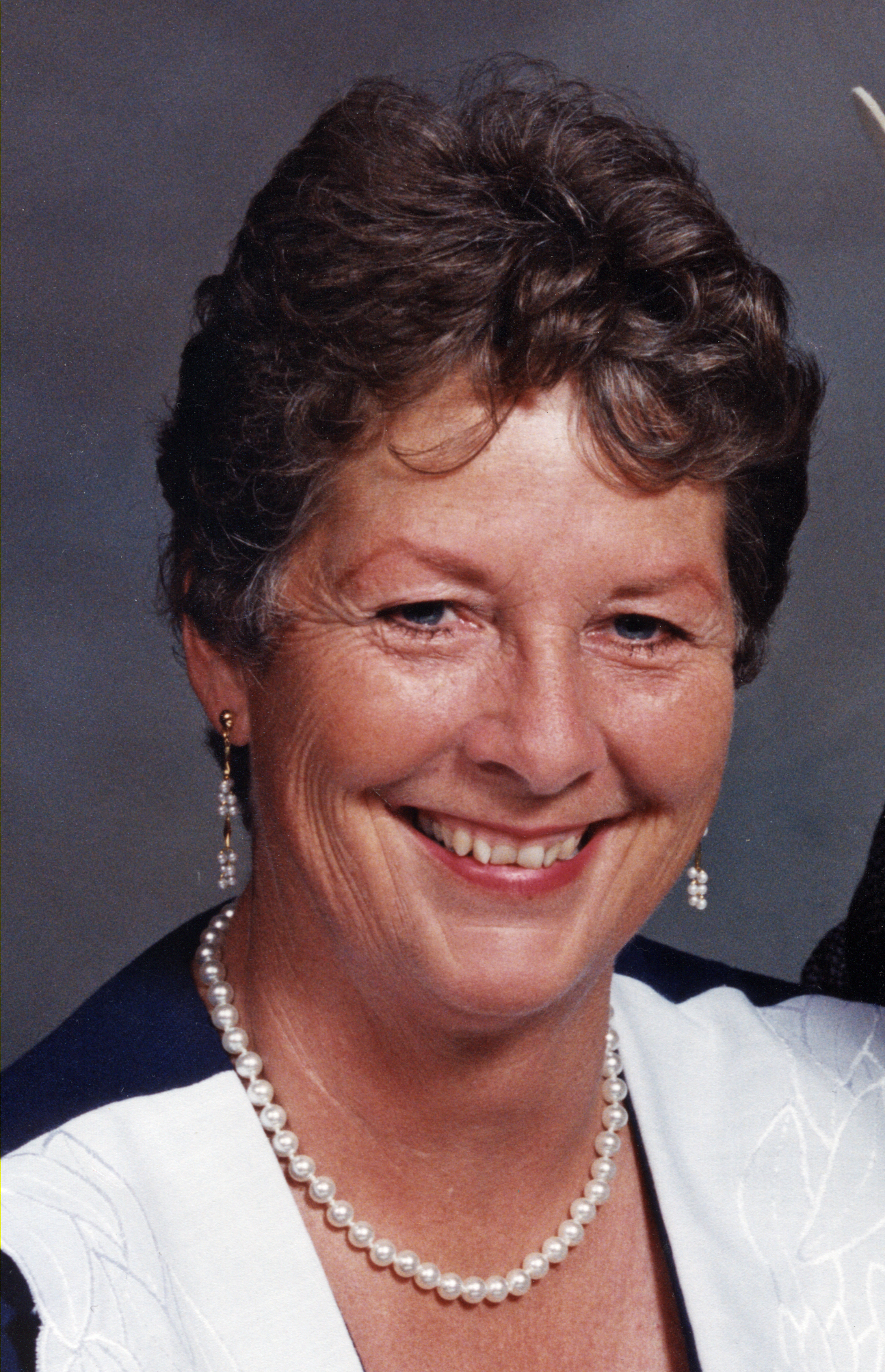 JoAnn Marie Hunter 84, passed away peacefully on July 8, 2019 at Mobridge Regional Hospital after a long fought battle with Alzheimer’s. Memorial service will be held at 10 a.m. on Saturday July 20 at Black Hills Funeral Home Chapel in Sturgis with Pastor Bill Martin Officiating. Kesling Funeral Home of Mobridge is in charge of arrangements.

JoAnn was born December 29,1934 in Hot Springs to Kenneth and Beaulah Mae “Peg” (Rearick) Helsel and lived her childhood along the Cheyenne River South East of Edgemont.  JoAnn rode horseback four miles to attend Plainsview Country School and except for one year at St. Agnes Academy in Alliance, Neb., attended Edgemont’s Middle and High Schools and Graduated class valedictorian in 1952. JoAnn attended Chadron State College after high school and while there played clarinet in the College Band and was also the College Homecoming Queen. JoAnn was also the Fall River County Fair’s first Queen in 1952.

Her father was a hard, stern man and with only two daughters to help out on the ranch JoAnn was no stranger to hard work and was very skilled working horseback. With the help of a hired ranch hand she trained her horse to bow on one knee.  She also grew up under the loving care of her mother who was very good at gardening and cooking and passed those skills on to her daughters JoAnn and Madeline.

On June 6, 1954 JoAnn married Darrell “Dean” Hunter in Edgemont, and the two made their home on Dean’s father’s ranch near Ardmore. To this union three children were born, Jerry, Lori, and Craig. JoAnn worked side by side with her husband working the ranch while raising a family, caring for her beautiful flower and vegetable gardens, canning, cooking and cleaning as well as all the other chores of being a housewife. People always praised JoAnn for her gardening skills and for her sweet pickles which in the eyes of her family and many others who tasted them were “the best sweet pickles in the world”.

JoAnn’s free time was spent reading paperback books and drawing pictures. For many years Christmas guests at the Hunter home were greeted by a Holiday scene JoAnn painted on the front picture window glass, often depicting a favorite scene she had seen on a Christmas card. JoAnn was a member of the American Legion Auxiliary Posts in Ardmore and Edgemont and a member of a delegation of State Farm Bureau leaders who participated in legislative trip to Washington DC in 1981. JoAnn’s honesty and integrity led her to serve on the election board in Ardmore and served as chair of that board for many years.

In the late 1990’s, members of JoAnn’s family began to notice that the happy person with such a brilliant mind was slowly changing. The brightness in her eyes no longer shined and was replaced by confusion and fear. In 2004 JoAnn was diagnosed with Alzheimer’s. In 2011 Dean and JoAnn sold the ranch in Ardmore and with son’s Jerry and Craig moved on to the greener pastures of Timber Lake. Although the light no longer shown in JoAnn she was able to live at home under the care of her family with son Jerry taking on lead responsibility after Dean passed away in 2015. JoAnn lived at home north of Timber Lake until just a few days before her passing at Mobridge Regional Hospital in Mobridge.

JoAnn was proceeded in death by her husband of 61 years; her father and loving mother; an infant sister; sister, Madeline and brother-in-law, LaVerne and son-in-law, Roger Kehn.

A memorial will go towards helping with Alzheimer’s care. “Don’t waste time worrying about the mistakes of yesterday.  Each morning is a beginning, start from there”.