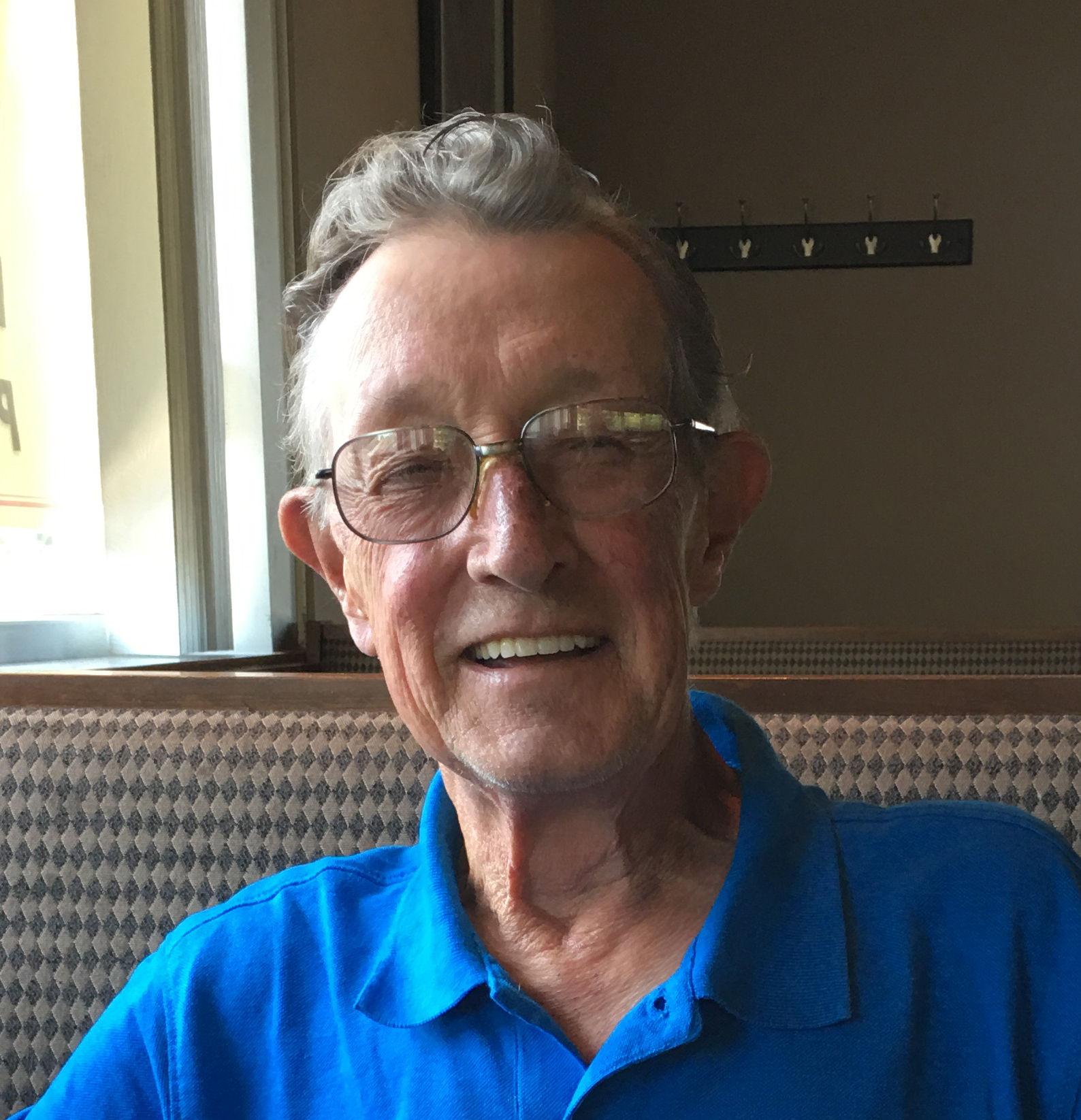 Richard served in the U.S Army until his honorable discharge in 1961. He Retired from VA Black Hills Hospital in Hot Springs as maintenance personal. He loved his family, enjoyed his daughter Brenda’s horses and socializing at the American Legion.

Committal services will be held at Black Hills National Cemetery, Sturgis on May 25, 2019 at 9:00 a.m. following memorial service at the American Legion beginning at 1:00 p.m.