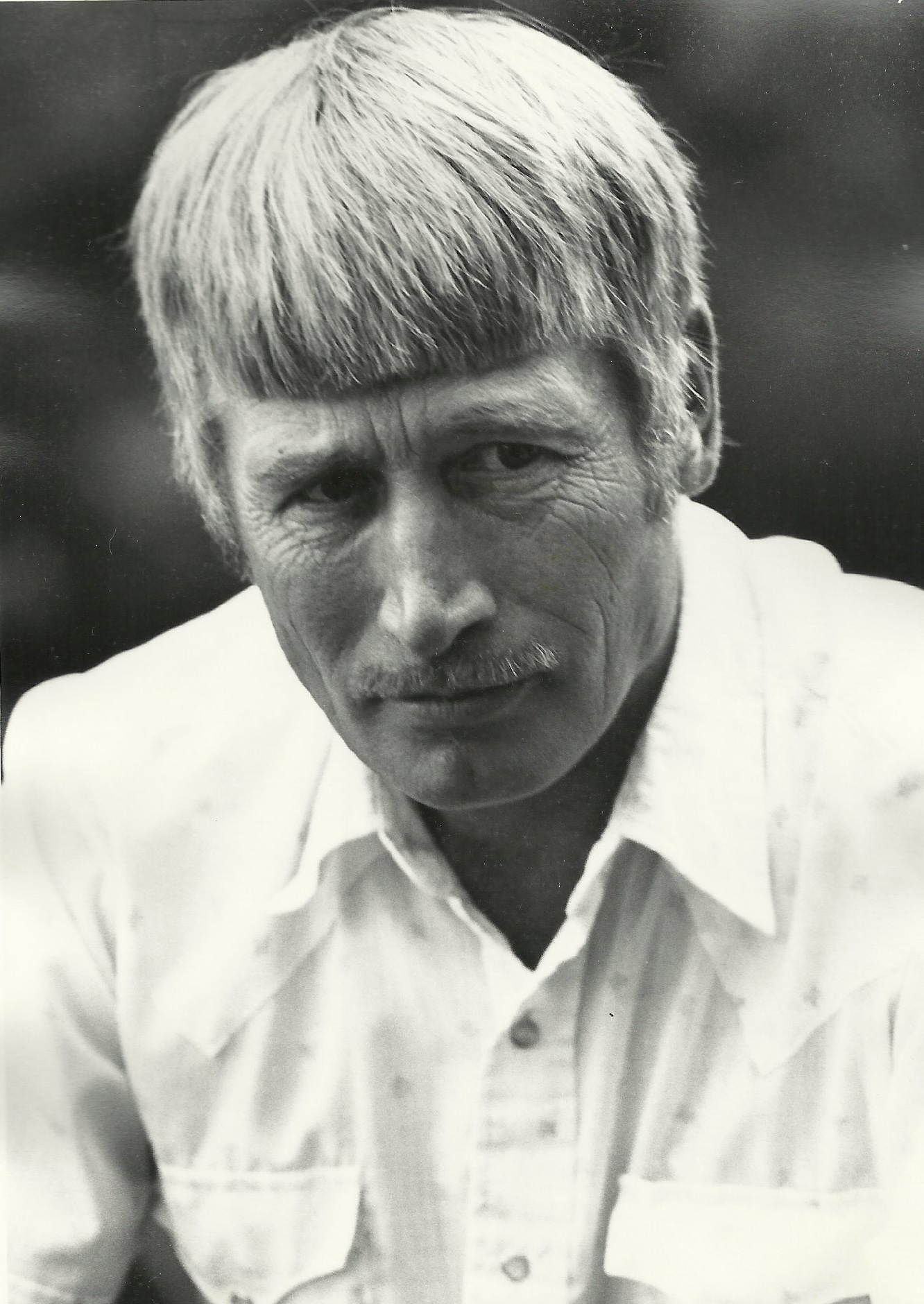 Malon Roger Anderson was born October 19, 1940 in Sioux Falls and grew up on farms around the Sioux Falls area with his little sister, Phyllis. He attended Linwood Grade School, Canton and East Sioux Falls country schools, graduating from Brandon High School in 1958. Malon attended Augustana College for a year…which taught him he wanted to be his own boss.

Malon married Kathleen Ryan on August 29, 1961. They enjoyed almost 58 years together. Together they farmed in Canton for a few years before moving to the ranch at Minnekahta Junction. The best dad and mom, they raised three children, Lisa, Jeff and Nancy, letting them be themselves and showing them how to make your own fun and be adventurous and appreciative of all things life has to offer you.

There was always some adventure…from building 15 foot high gophers out of snow, full moon hikes, sledding all the way to the fence, shutting the lights off and listening to music, water fights and pulling people in the cement mixer behind the Jeep, it was always an adventure growing up with Malon as your dad! Malon was happy and blessed to have grandchildren, Kaitlyn, Ryan, Lane, Wyatt, Shayne and Lauren, and was always proud of each one. He was especially happy to meet great-granddaughter Ava and was waiting for the next great grandbaby to arrive.

After selling the ranch, Malon had his own construction business, building many houses, apartments and commercial buildings in Hot Springs. He developed land and built and sold spec houses. He created many beautiful homes and remodels for people.

His keen eye for design covered not only the design and construction, but also took you on a wonderful journey of unique wall coverings, fireplaces, bookshelves and furniture. There was nothing he couldn’t build and do it in his own unique style, leaving you in awe as you toured his homes.

He was a carver, starting with whittling when he was little and hand carving boats when he was a kid. He carved gunstocks into works of art. He carved the most amazing wooden spoons, bringing the wood to life and always showing off the form of the wood and declaring that the spoons that were “not be used on your husband!”

As owners of The Cactus Patch and a charter member of the Rotary Club, in Hot Springs, you could find him cleaning the streets and organizing dances and other town events. Malon designed the “Angostura Ice Rig” and patented this tip-up and shipped it all over the U.S. Malon shot trap, bowled and golfed. He was an avid hunter and fisherman and an archer. His 13.5 pound walleye and big deer and elk antlers, a testament to his skill. He taught his son-in-law, Larry, all the good places to go fish and how to hunt in the Hills. Most importantly, he was ethical in the hunt and had a conservationist overlook and extreme respect for the animals, birds and fish he harvested to feed his family. Through Fall River Archers, helped set up the archery course at Cold Brook Reservoir. Malon knew about all of nature. He even called himself a “creature of the Earth.”

Malon took a rust bucket 1966 Chevelle Malibu and made it into a work of art, driving Miss South Dakota contestants in parades and wearing a shirt and Hawaiian ball cap the same color as his car.

The Mammoth Site was part of his family. From the early days of discovery, he was there doing what he could. He built the initial plywood building covering the bones. Later, he worked at The Mammoth Site where he perfected silicone molding of bones and introduced the expanding foam casting process. He cast many mandibles, tibias and fibulas for the mammoth bone hut in the museum. Malon and Kathy built their retirement home which included logs he prepared from his own land. You were lucky if you got to sit on the deck at one of their get togethers.

Retirement and the search for the perfect peanut butter cookie turned Malon into a baker extraordinaire. His bread, cinnamon rolls, cookies and donuts were gobbled up.

He never said a bad word about anyone. And, he would never say this because he was humble…he was a very smart person and others came to him for advice and to learn how to do things. And, he liked to tell you how to do things (LOL)! And, he was almost always right. Best of all was his sense of humor. If you knew Malon, you had better be ready to be teased and joked with endlessly. His good humor penetrated all conversations, right up until his crossing.

Malon passed peacefully at home in the house he built and loved.