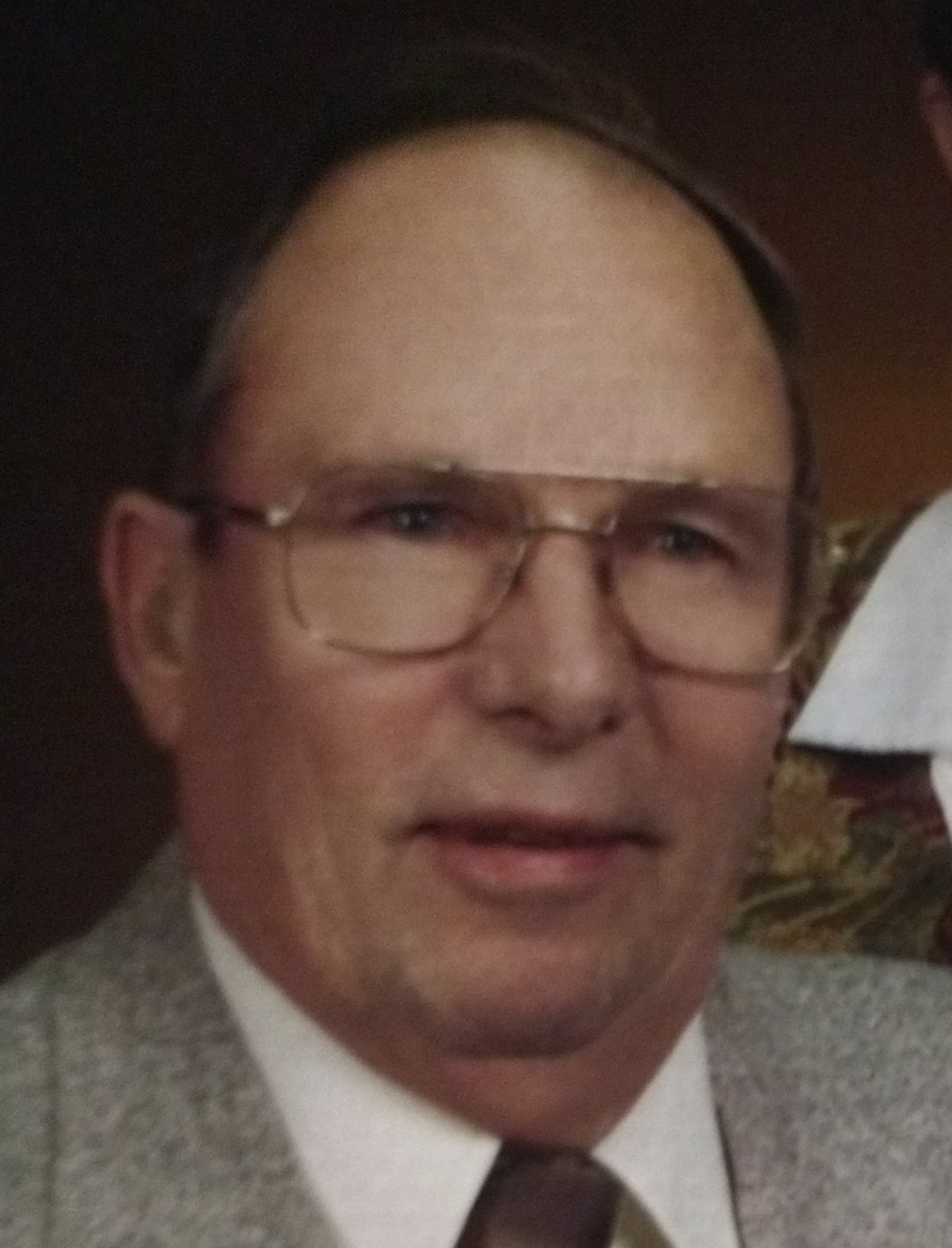 Francis J. Shymanski, 84, of Hot Springs passed away on May 9, 2019, at Custer Regional Senior Care in Custer.

Francis was born July 11, 1934, to Frank and Carolyn (Wellner) Shymanski in Wisconsin Rapids, Wis. His first 18 years were spent there living on a wild game farm and attending school. After graduating from high school he joined the U.S. Air Force where he completed many technical schools. He served on Air Sea Rescue Boats on the Potomac River, flew on B36 bombers at Ellsworth and five years with computer operations at the SAC Headquarters at Offutt AFB.

On January 15, 1956, he married Darlene Hey at Hermosa, S.D. They spent 5 years in the Bellevue, Nebraska area while he served in the Air Force and 10 more years after his discharge, November 14, 1961. He was a member of the Methodist Church in Bellevue. For 10 years he worked as a mechanic, insurance agent, construction, superintendent of a munitions plant during the Viet Nam War and maintenance supervisor at Henry Dorley Zoo in Omaha. During those years he was also active in J.C.’s, Rod & Gun Club for fishing, trap shooting and swimming; Cub Scouts and at horse stables for riding activities and many nights of square dancing. He accomplished all of this while raising his boys.

In April of 1972, he returned the family to the Black Hills, where they eventually settled in the Red Canyon area of Edgemont. He worked for Burlington Northern for 18 years and enjoyed the customers at Coast to Coast in Hot Springs for 6 years. Until the boys graduated from High School at Edgemont he helped them increase their hunting skills and rodeo activities. He and Darlene built their homestead by themselves with shovel and wheelbarrow and enjoyed living in the canyon for 20 years before moving to Hot Springs. While in Hot Springs he was a member of the United Churches. He and Darlene enjoyed their togetherness for as many years as God gave them.

After moving to Hot Springs, Darlene and Ski enjoyed square dancing all over the Black Hills area and had many good friends in the dance community. They moved to Blackhawk and enjoyed gardening, dancing and touring the Black Hills. After Darlene passed in 2006, Francis kept up his garden and enjoyed working in the yard and small shop he had. Francis moved into assisted living in August 2018.

Francis is predeceased by his parents; by his first wife, Darlene, who passed away in 2006; and his son, Douglas Shymanski

Arrangements have been placed in the care of Chamberlain McColley’s Funeral Home in Custer.