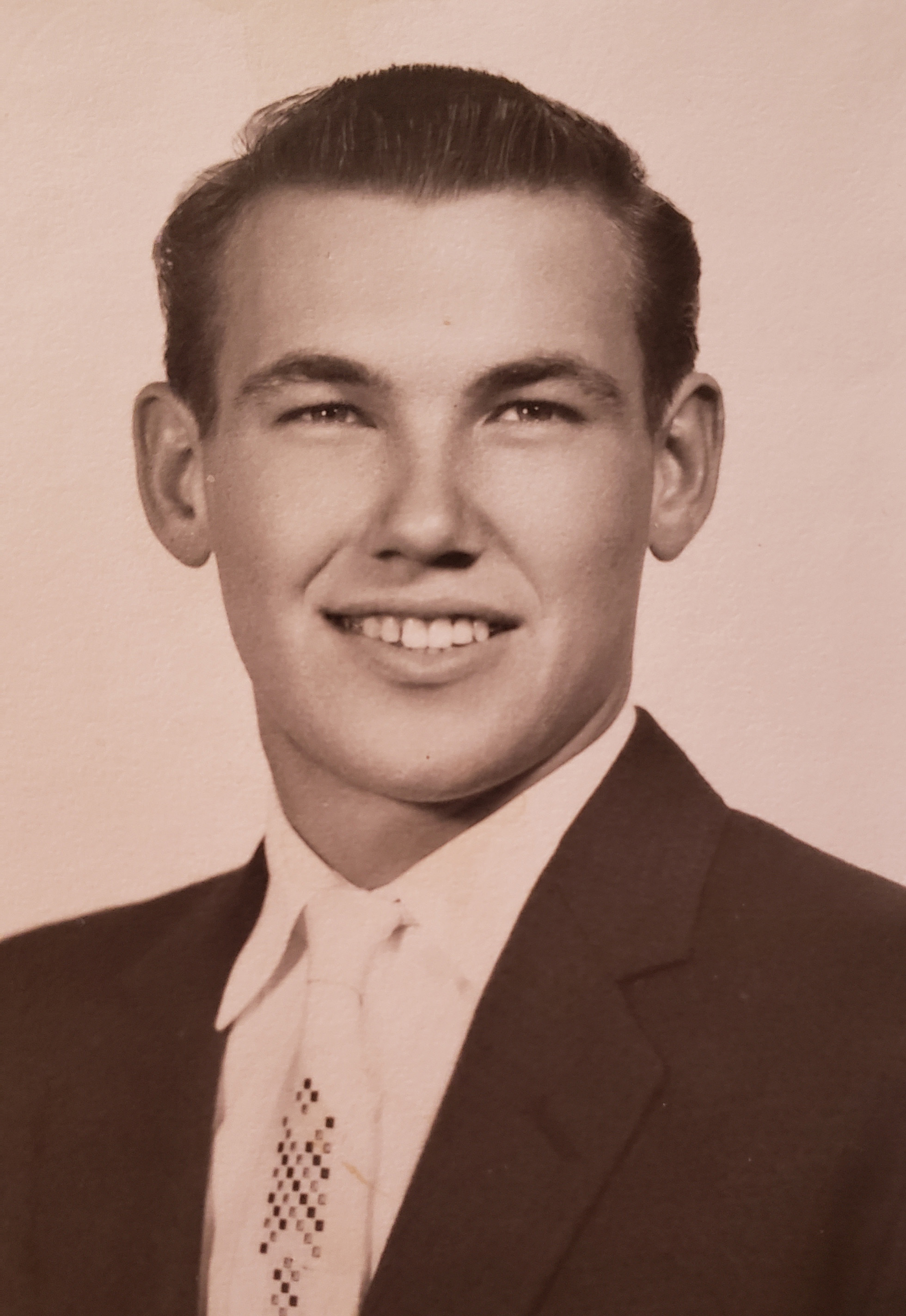 Edward Erwin Robinson, 81, of Fontana, Cali. passed away unexpectedly at his home in Fontana.

He was born on the family ranch near Craven Canyon, to the late Robert Gould Robinson and Beulah Cook Robinson (Tomilla). He was active in 4H Club and graduated from Hot Springs High School in 1957. After graduation he worked on the Oahe Dam, then later joined the South Dakota National Guard. Ed and family left for California in 1959, working first as a machanic, then worked at Kaiser Steel before attending barber school. Eventually Ed owned and operated Esquire Barbershop for 32 years.