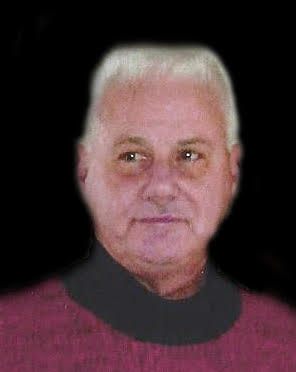 Roy ‘Doug’ Coyle passed away peacefully from this life during the evening of November 5, 2018.  He was surrounded by his loving wife, family and friends during the last days of his life.

Doug met and fell in love with Liz who later was honored to be his devoted wife. Doug and Liz were the happiest when they were spending time together. Doug loved his faithful, beloved wife, family, friends, fishing, prairie dog extermination and Porsche “winning”.