After meeting November 24 with the Director of the Black Hills VA Healthcare System, the Iowa charity involved with the “Medical Miracle” proposal for the Battle Mountain VA Hospital complex in Hot Springs continues to be optimistic.
“We think our... 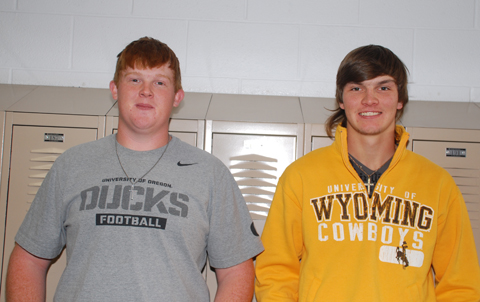 By Aaron Eberle
South Dakota Football Coaches Association has named the 2014 Academic All State Team on November 19.
The requirements for this award are the following:  must be a senior, must have a 3.5 GPA, and must have played or managed three...